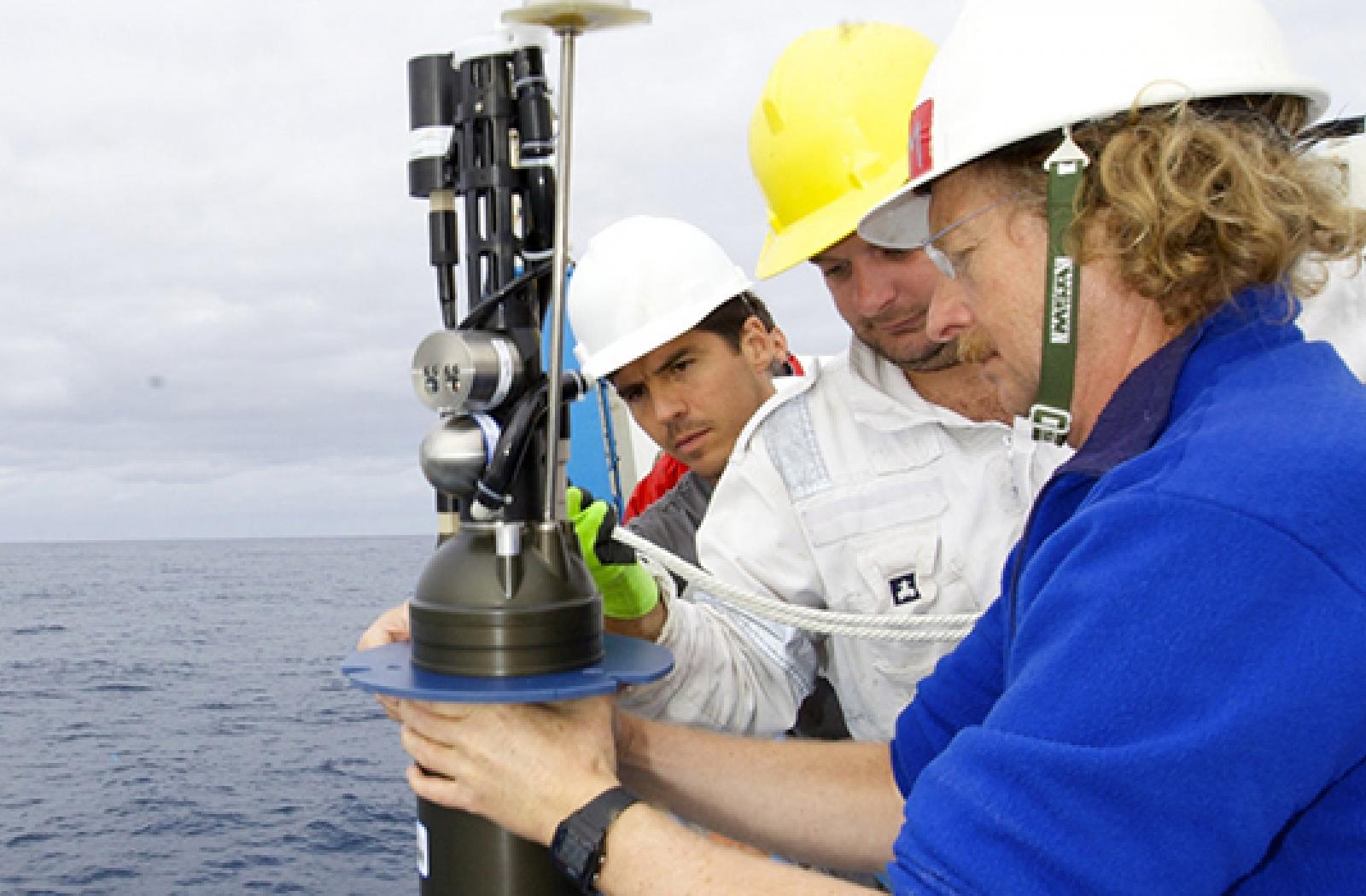 Close to 4,000 robotic devices deployed in oceans around the world will soon be upgraded to collect a wider range of vital data on ocean health – this will help researchers better understand the impacts of the climate crisis on ocean life and blue economies.

Close to 4,000 robotic devices deployed in oceans around the world will soon be upgraded to collect a wider range of vital data on ocean health – this will help researchers better understand the impacts of the climate crisis on ocean life and blue economies.

The ocean-monitoring programme, Argo, was highlighted at a webinar co-organised by the Commonwealth Secretariat and the Government of Canada, which champions the Commonwealth Blue Charter Action Group on Ocean Observations.

Opening the session, Ocean Science National Manager at Fisheries and Oceans Canada, Andrew Stewart, said: “Ocean observations are essential to improving our ability to predict and adapt to the increasing pressures facing our oceans, including those that arise from anthropogenic activities.”

He said the webinar helped to advance the work of the Commonwealth’s action group on ocean observation, including sharing data and knowledge, promoting innovation and making ocean science more inclusive.

In his presentation, ocean scientist at Fisheries and Oceans Canada, Blair Greenan, who leads Canada’s contribution to the Argo programme, outlined the science behind Argo.

Using a fleet of robotic devices that drift with the ocean currents, Argo collects information on temperature and salinity of the upper 2000m of the global ocean. The data is sent through satellites and made publicly available within 24 hours. The free and open-access data has helped to improve weather and ocean forecast systems around the world.

“This has transformed our capability to monitor ocean climate change,” said Dr Greenan.

Building on its 20-year record of conducting ocean observations, supported by more than 30 countries, Argo is now embarking on a new initiative, Biogeochemical (BGC) Argo, to collect additional data on ocean chemistry and biology. This will enable scientists to improve computer models on fisheries and climate, and to monitor and forecast the effects of ocean warming.

Together with the uptake of human CO2 emissions by the ocean, this has led to ocean acidification, declining oxygen levels and diminishing plankton, which negatively impact marine ecosystems.

She stressed that sustained measurement programmes of ocean biology, chemistry and physics together are essential to understand these impacts and take action to address them.

Head of Oceans and Natural Resources at the Commonwealth Secretariat, Nicholas Hardman-Mountford, added that the Commonwealth Blue Charter action groups serve as valuable platforms to encourage science-backed decision-making by governments and institutions.

The Commonwealth Blue Charter - an agreement amongst all 54 member countries to work actively together to solve ocean challenges - is implemented through 10 action groups, led by 15 champion countries, focusing on a range of ocean priorities.

Dr Hardman-Mountford said: “Importantly, the Commonwealth includes the majority of small island – but large ocean – developing states in the world, which are some of the most at risk of ocean climate change.

“Through the Action Group on Ocean Observations, we’d really like to see more of these countries equipped to participate in ocean observing. This way they gain the knowledge and scientific capacity to collect and analyse the data needed to manage their marine estate, develop sustainable blue economies and build climate resilience.”

He added that the Argo programme requires partners to deploy floats in deep ocean sites around the world, providing a “great opportunity” for cooperation with island countries, supported by the Commonwealth Blue Charter.

The webinar is the sixth in a series seeking to showcase innovative solutions and best practices being implemented by the Blue Charter Action Groups and their partners.