Peace at the Crease: cricket to promote peace and development 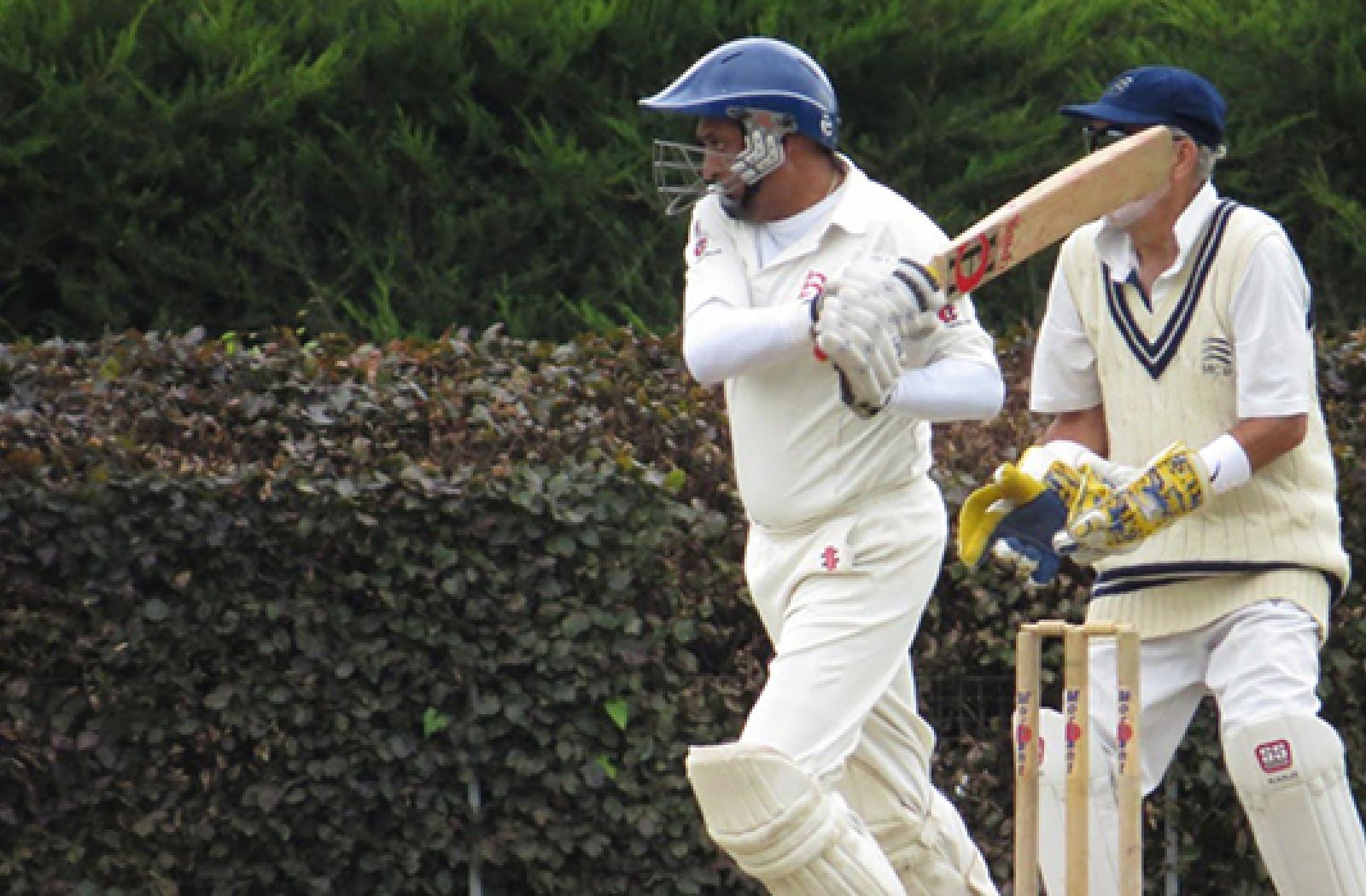 Representatives of government, diplomats, celebrities and religious leaders will help the Commonwealth kick-off a new cricket initiative next month. Dubbed Peace at the Crease, the programme will use the popularity of cricket as a tool to promote peace, bring communities together and support progress and development.

Representatives of government, diplomats, celebrities and religious leaders will help the Commonwealth kick-off a new cricket initiative this month.

Dubbed Peace at the Crease, the programme will use the popularity of cricket as a tool to promote peace, bring communities together and support progress and development.

This new initiative will be launched in London at an inter-faith match at Lords Cricket Ground on 6 July, and will include a series of special exhibition matches. The first match is sponsored by Ganador Sports and the UK Asian Business Council and is between the Vatican XI and a multi-faith Commonwealth team at the Indian Gymkhana Club on 9 July 2018.

Describing Peace at the Crease as a big win for the promotion of peace and development, Commonwealth Secretary-General Patricia Scotland said, “One of my fondest childhood memories is standing on a home-made pitch, cricket bat in hand, heart pounding with excitement, praying to hit a six. And through the years, I have witnessed for myself how, when used strategically, cricket and sports in general can be a tool to bring people together and to break down barriers.

She added, “We have seen how well-designed sport for development and peace initiatives can contribute to healing and post-conflict reconciliation processes. So on July 9th there will be two teams but one goal, to bowl-out inter-communal and other tensions and to hit a six for peace, inclusion and community cohesion.”

Participants of the Peace at the Crease exhibition matches will play for ‘Commonwealth Cricketing Cups’. These matches will feature special initiatives and modifications aimed at maximising the best qualities of cricket. These include:

Prajapati Trivedi, Director of the Commonwealth’s Economic, Youth and Sustainable Development Directorate, said, “The Commonwealth Secretariat is among the select leading global institutions supporting countries to develop policies and strategies to maximise the contribution of sport to development and peace building outcomes.

“This new cricket initiative is not only helping us to boost our work in this area, it is also a platform to promote and fundraise for other important related initiatives such as our Faith in the Commonwealth programme, which is creating a group of young people as change agents for interfaith understanding and global citizenship.”

Welcoming the initiative, Kamal Prabhakar of Ganador Sports said, "We are excited about creating the Commonwealth Cricket Cup to spread the message of peace, harmony and equality through the game of cricket.”