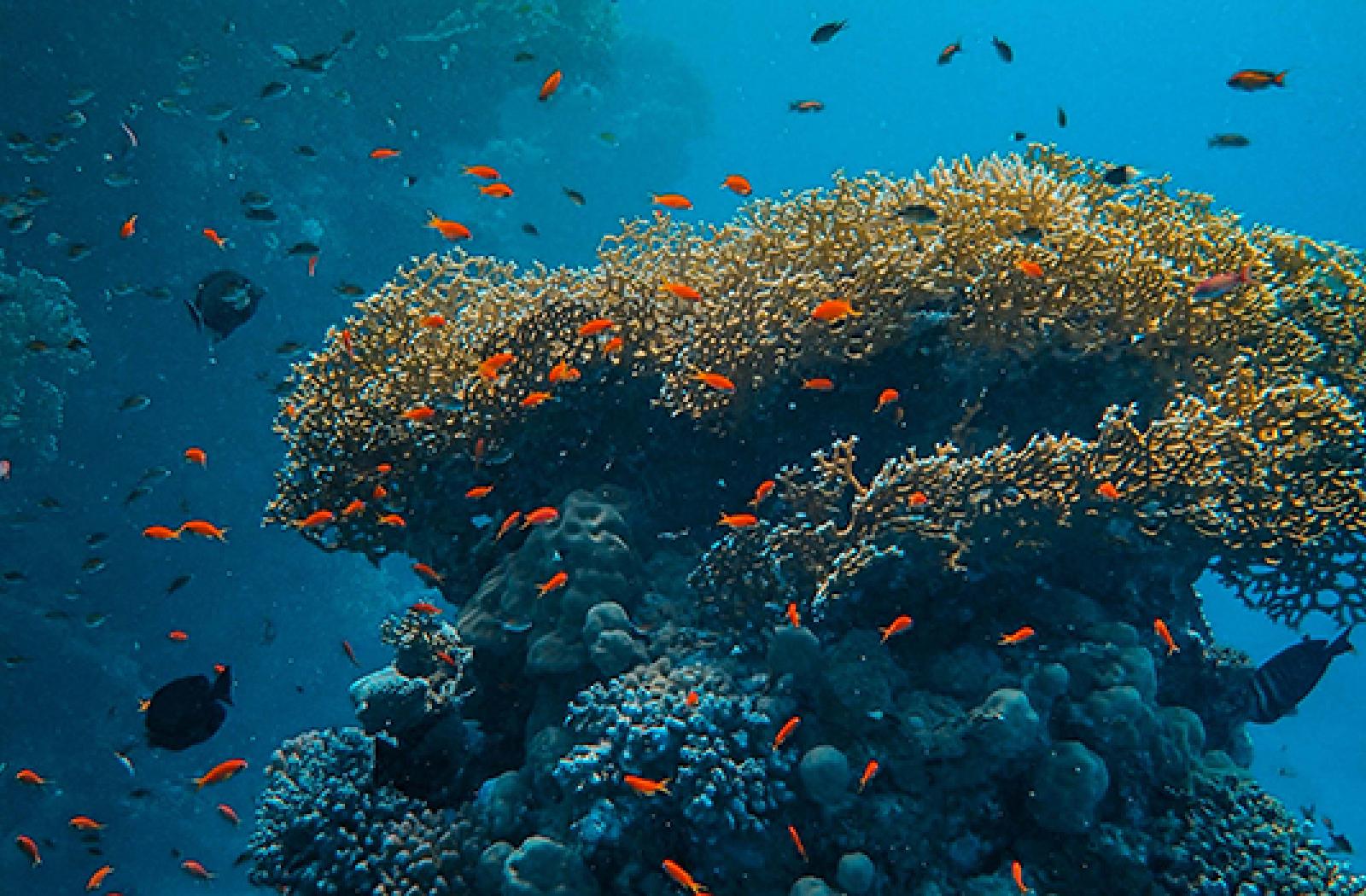 A new agreement between the Commonwealth Secretariat and the Arizona State University (ASU) will leverage cutting-edge coral-mapping technology to protect and restore coral reefs in the Commonwealth.

A new agreement between the Commonwealth Secretariat and Arizona State University (ASU) will leverage cutting-edge coral-mapping technology to protect and restore coral reefs in the Commonwealth.

Named for the late Paul G. Allen, Microsoft co-founder and philanthropist, the Allen Coral Atlas was conceived and funded by his company, Vulcan Inc., and is now managed by the ASU Center for Global Discovery and Conservation Science.

This year, a ground-breaking new feature was added to the platform, using satellite images to monitor ‘coral bleaching’ – a phenomenon driven mainly by climate change.

Bleaching occurs when extra warm ocean waters cause corals to expel the colourful algae living in their tissues. As the algae also serve as an important food source, extended periods of bleaching will cause corals to starve and die.

Increasingly within the last decade, wide-scale coral bleaching events have been seen across the world, linked to warmer waters and more frequent marine heatwaves.

With 45 percent of the world’s tropical coral reefs located in the Commonwealth, the Allen Coral Atlas could offer vital support to help mitigate these threats caused by climate change and other human pressures.

“Coral reefs act as vital reservoirs of marine life and biodiversity, natural sea defences and a source of life and livelihood for millions of people. This initiative will provide Commonwealth countries with essential geographic data and ecosystem health information to protect and manage their coral reefs in a sustainable manner.

“The Commonwealth Blue Charter Action Groups can also facilitate learning and help member countries make the most effective use of this information.”

The Commonwealth Blue Charter is a commitment by the 54 member countries to collaborate on solving ocean challenges, implemented through 10 country-driven action groups, each led by a ‘Champion country’.

“The true impact will best be achieved as more governments and organizations implement the Atlas tool kit in pursuit of long-term reef sustainability, biodiversity protection, and the preservation of human livelihoods that depend on the world’s coral reefs.”

Head of Oceans and Natural Resources at the Commonwealth Secretariat, Nicholas Hardman-Mountford, said: “More than half of coral reefs globally have declined since the 1950s. If we continue to burn fossil fuels and drive up ocean temperatures, both ocean life and human well-being will be at risk. Coral mapping tools and technology can help countries monitor the impacts of climate change in the ocean and develop strategies to build resilience in coastal ecosystems.”

The Commonwealth Secretariat will be launching online training modules for coral managers and technicians in member countries to learn how to use the Allen Coral Atlas to map local reefs, study bleaching trends and feed this data into policy and decision-making processes.

The Atlas could also assist other Action Groups focused on mangrove ecosystems, marine protected areas and ocean observations, helping expand the mapping of other aquatic ecosystems and collection of spatial data. Earlier this year it was used to track the impacts of the MV Wakashio oil spill which occurred in Mauritius in August 2020.

This partnership follows on a previous agreement with Vulcan Inc.