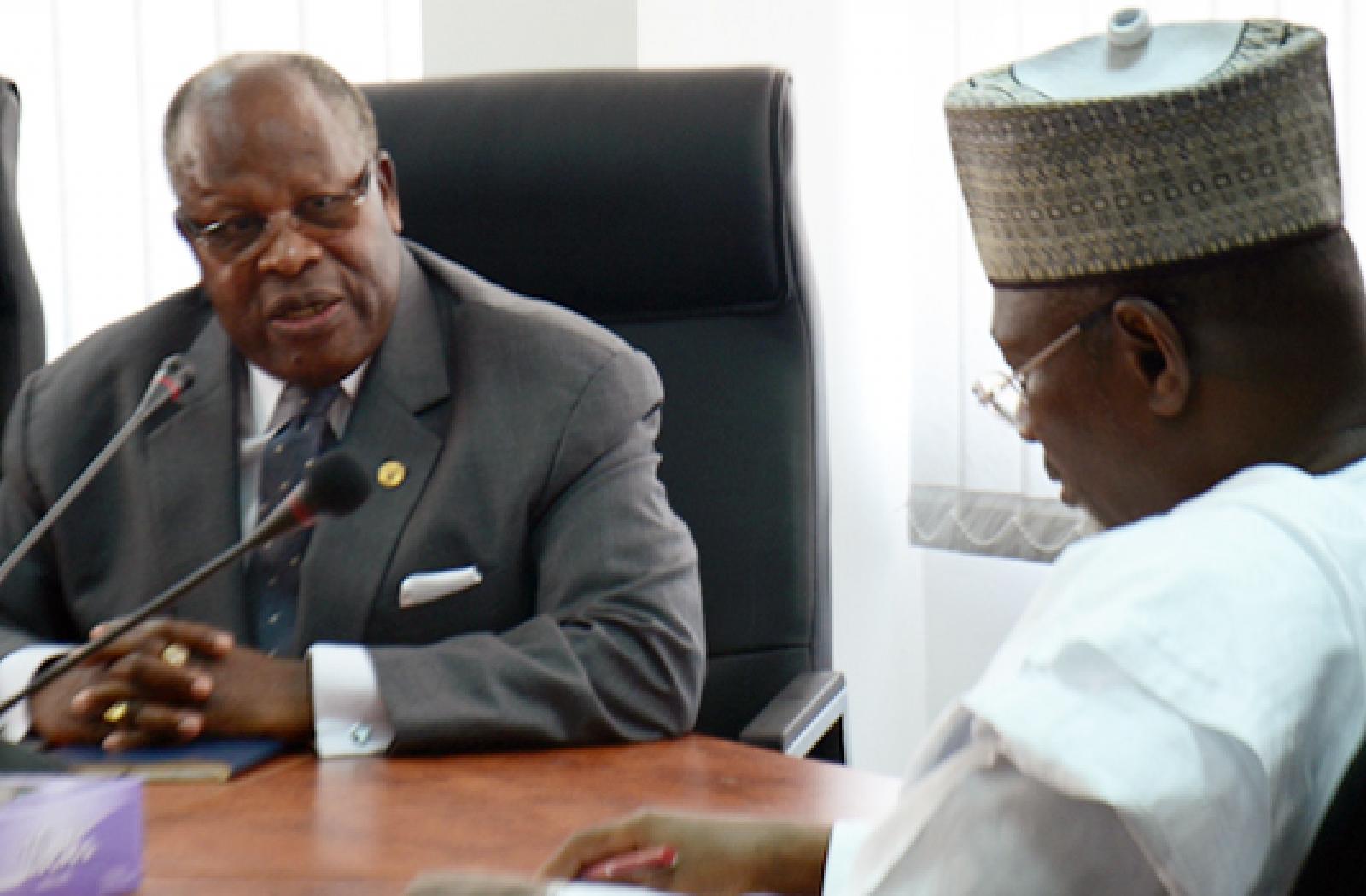 Commonwealth election observers deployed to Nigeria on 21 March 2015 to observe the Presidential and National Assembly Elections scheduled for 28 March.

Our ten-member group is drawn from across the Commonwealth, a community of 53 member nations. Our team includes current and former politicians and members of parliament, serving members of national electoral commissions, as well as representatives of civil society, young people and the media. The group is supported by a staff team of six persons from the Commonwealth Secretariat, led by Ms Katalaina Sapolu.

Nigeria is Africa’s largest democracy and the Commonwealth has a long history of observing the country’s elections, including, most recently, the Presidential and National Assembly Elections in 2011.

Our Commonwealth Observer Group arrived on 21 March. Our mandate is to observe and assess the pre-election period, activities on polling day and the post-election period. Throughout, we will consider all factors relating to the credibility of the electoral process.

We will assess whether the elections are conducted according to the standards for democratic elections to which Nigeria has committed itself, including the constitutional framework and national legislation as well as Commonwealth and other international commitments. As we undertake this assessment and conduct our duties, we will be objective, independent and impartial.

Earlier this morning, my fellow observers and I met with the Chairperson of INEC, Professor Attahiru Jega, to learn more about preparations for polling day. Over the coming days, we will meet with other relevant stakeholders, including representatives of political parties, independent institutions, civil society and international partners including Commonwealth High Commissioners.

Once our stakeholder meetings have concluded, we will deploy across the country, witness the conclusion of the campaign and observe voting, counting and results process. Among other aspects, we will consider whether the conditions exist for credible elections; whether voters are free to express their will; and the transparency of the entire process.

The Commonwealth Observer Group has no executive role; our function is not to supervise but to observe the process as a whole and to form a judgment accordingly. We are here in our individual capacities as eminent and experienced Commonwealth citizens. As such, our assessment will be our own and not that of any Commonwealth member government or organisation.

We will issue an Interim Statement shortly after the elections and a Report will be submitted thereafter to the Commonwealth Secretary-General. The report will be sent to the Government of Nigeria, the Independent National Electoral Commission and leaders of political parties, and then to all Commonwealth governments, before being released publicly.

When we make our observations known, our intent is to offer constructive support to help strengthen and consolidate the democratic process in Nigeria. In so doing, the Commonwealth Observer Group will make recommendations to the authorities concerned on institutional, procedural and other matters as would assist the holding of such elections in the future.

On behalf of my fellow observers, I wish Nigeria well as it looks forward to the going to the polls. The Nigerian people expect all stakeholders involved to play their part in ensuring that the 2015 National Presidential and National Assembly Elections are peaceful, transparent and credible.”