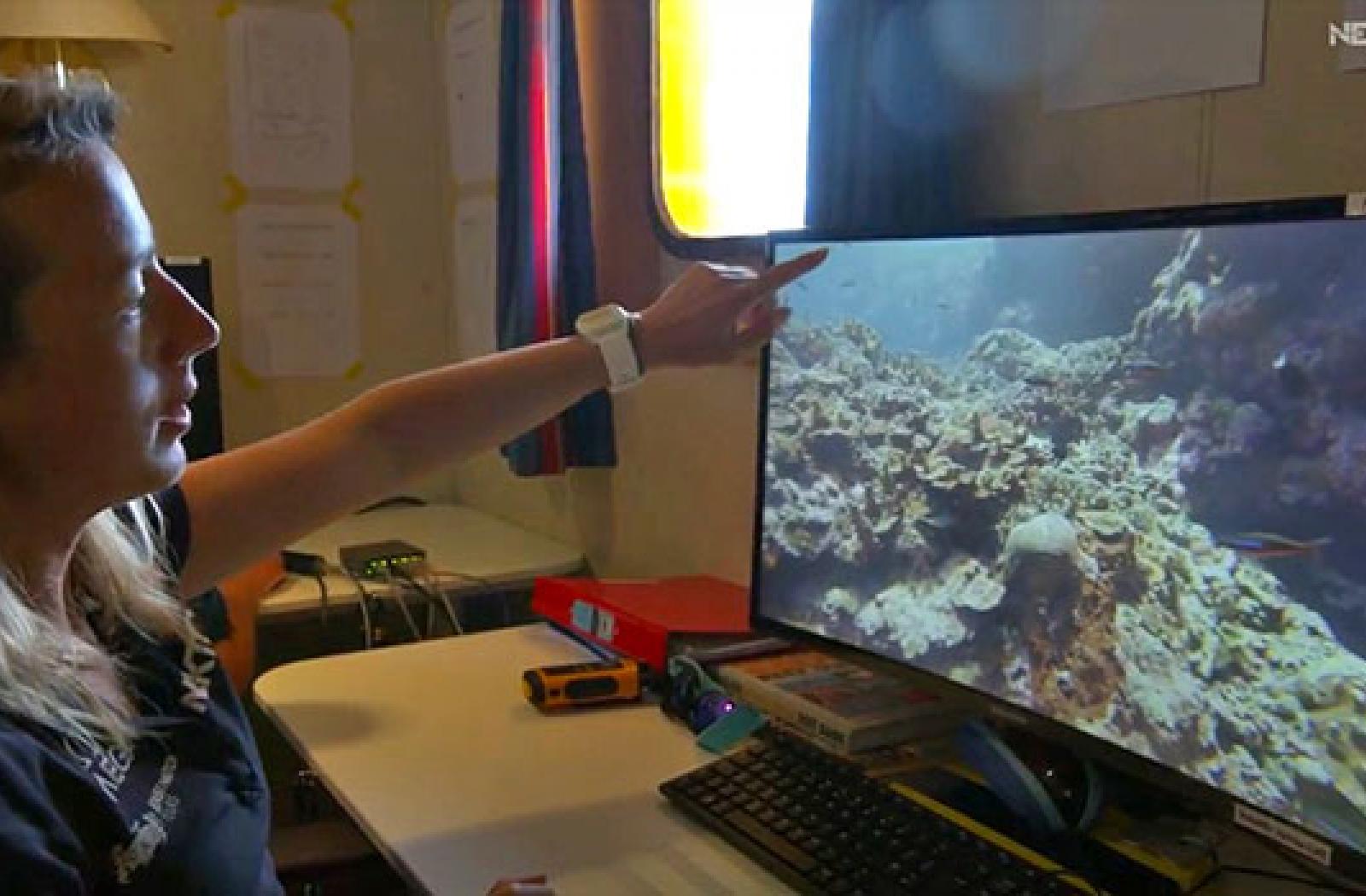 A newly released report funded by the Government of Canada has called for better opportunities in ocean science for women and those who identify as non-binary, in order to achieve sustainable ocean governance.

A newly released report funded by the Government of Canada has called for better opportunities in ocean science for women and those who identify as non-binary, in order to achieve sustainable ocean governance.

Based on an extensive literature review and expert interviews in 11 countries, the research is part of Canada’s commitment to gender equity, as the Ocean Observation Champion of the Commonwealth Blue Charter.

The study found that women and those who identify as non-binary are under-represented across the world in ocean science, particularly in decision-making positions.

They also face challenges such as unconscious bias, low involvement in work at sea and care responsibilities that limit opportunities for work and promotion.

The findings showed that while efforts are being made to increase opportunities for these groups, they still need better networks, more mentors and stronger communities to succeed.

Tackling these issues would boost innovation and discoveries by ensuring “all the best people come to and stay in ocean science”, as well as help deliver global goals for the ocean.

Spearheaded by Canada’s Department of Fisheries and Oceans, the study outlines six recommendations to support gender equity in ocean science, relevant to all those involved in ocean science.

These include ensuring gender equity in decision-making, creating leadership and mentorship opportunities, building capacity, and collecting gender-disaggregated data in the sector.

National Manager, Ocean Science at Fisheries and Oceans Canada, Andrew Stewart said: ‘’Canada recognises the importance of inclusivity and empowering women in the ocean science community.  We must continue the dialogue, but most importantly, we need to take action towards gender equity.’’

Head of Oceans and Natural Resources at the Commonwealth Secretariat, Nicholas Hardman-Mountford said: “This valuable information can lay the groundwork for discussions around key policy changes and support a shift in culture that engages and retains more women, at all levels, who have the skills and passion to make a difference in this vital field.

“The Commonwealth Blue Charter remains committed to inclusive, sustainable and responsible ocean governance and gender equity is a critical part of this vision.”