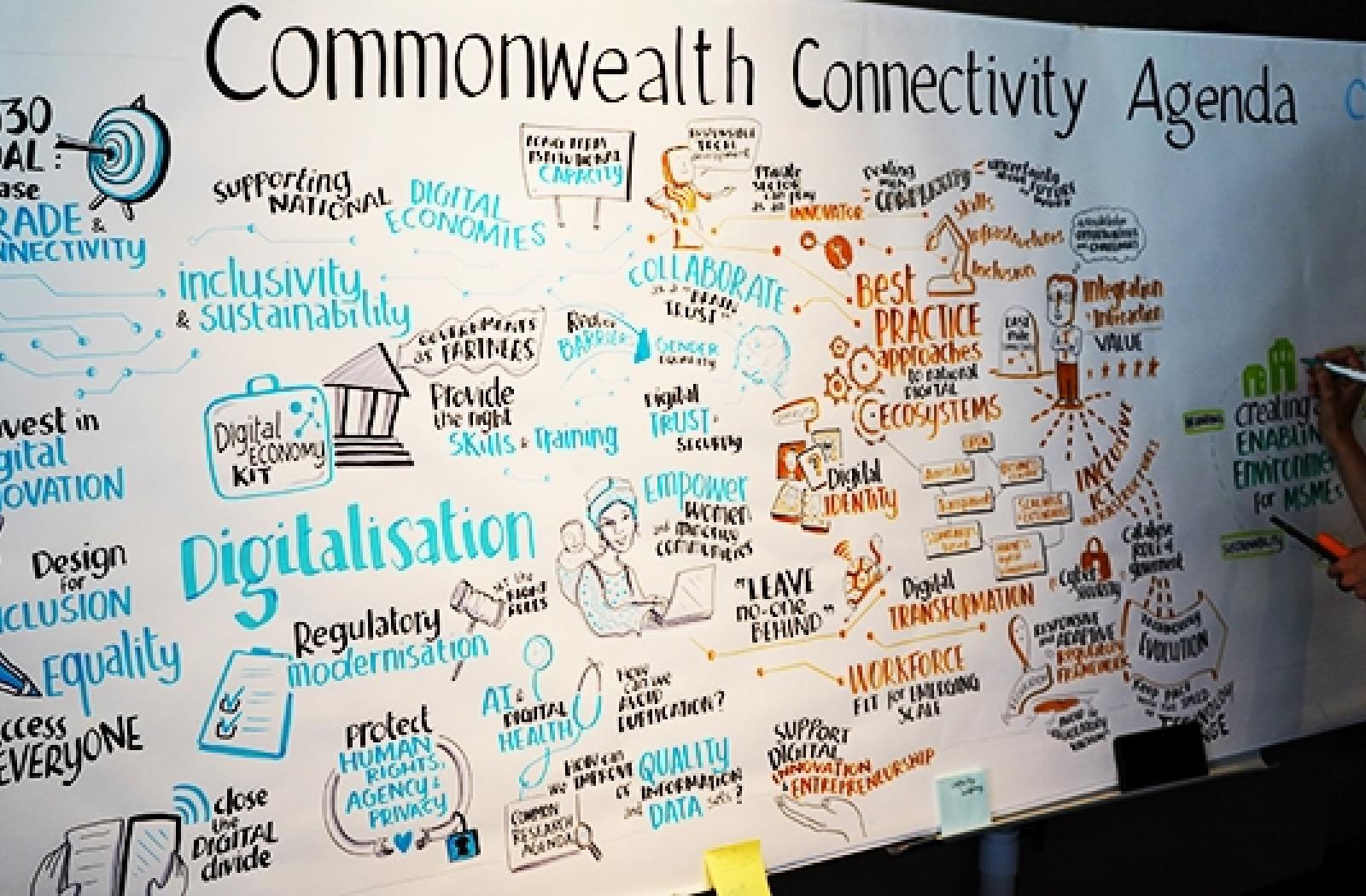 A report launched in London this week revealed the yawning digital gap between high and low income Commonwealth countries, while offering solutions to tackle the imbalance.

A report launched in London this week revealed the yawning digital gap between high and low income Commonwealth countries, while offering solutions to tackle the imbalance.

The report, titled ‘The State of the Digital Economy in the Commonwealth’, shows only 18 per cent of people living in low-income Commonwealth countries have internet access, compared to 85 per cent in high-income countries.

In fact, just six members – the United Kingdom, Canada, Australia, India, Singapore and Malaysia – account for 85 per cent of total online sales to customers, worth US$354 billion in 2015. The same six make up 98.8 per cent of the Commonwealth’s total high-tech exports.

Women often suffer from a “double digital divide” in poorer countries, where they are 14 per cent less likely than men to own a mobile phone. This means 200 million fewer women lose out on benefits like finding information and managing money online.

The disparities hinder global economic growth by holding back people and businesses from using new technology to trade more efficiently.

The report outlines steps that governments could take to help close the gap. This includes designing policies and laws that foster digital trade, and up-skilling people in science, technology and maths.

It proposes better access to broadband internet through cheaper rates and public access, noting that achieving 50 per cent penetration across the Commonwealth would raise members’ combined national income by $74 billion to $263 billion.

The report also encourages the use of “smart” technology in agriculture and fisheries to trace products, set up e-payment systems, and connect to suppliers and markets.

The Commonwealth’s Acting Head of the Connectivity Agenda, Kirk Haywood said: “It is vital that all Commonwealth countries adapt to the advent of a digitalised global economy, in order to achieve sustainable economic development while leaving no one behind.”

The report was launched at the Commonwealth Connectivity Agenda Cluster Week, where member countries focused on how to deepen trade and investment with each other.

The Connectivity Agenda is a flagship programme adopted by leaders in 2018, aimed at boosting trade within the Commonwealth to at least $2 trillion by 2030. Work is carried out through five 'clusters' or working groups focusing on digital, physical, supply side, regulatory, and business-to-business connectivity.

The outcomes of Cluster Week will feed into the Commonwealth Heads of Government Meeting (CHOGM) to be held in Kigali, Rwanda in June.