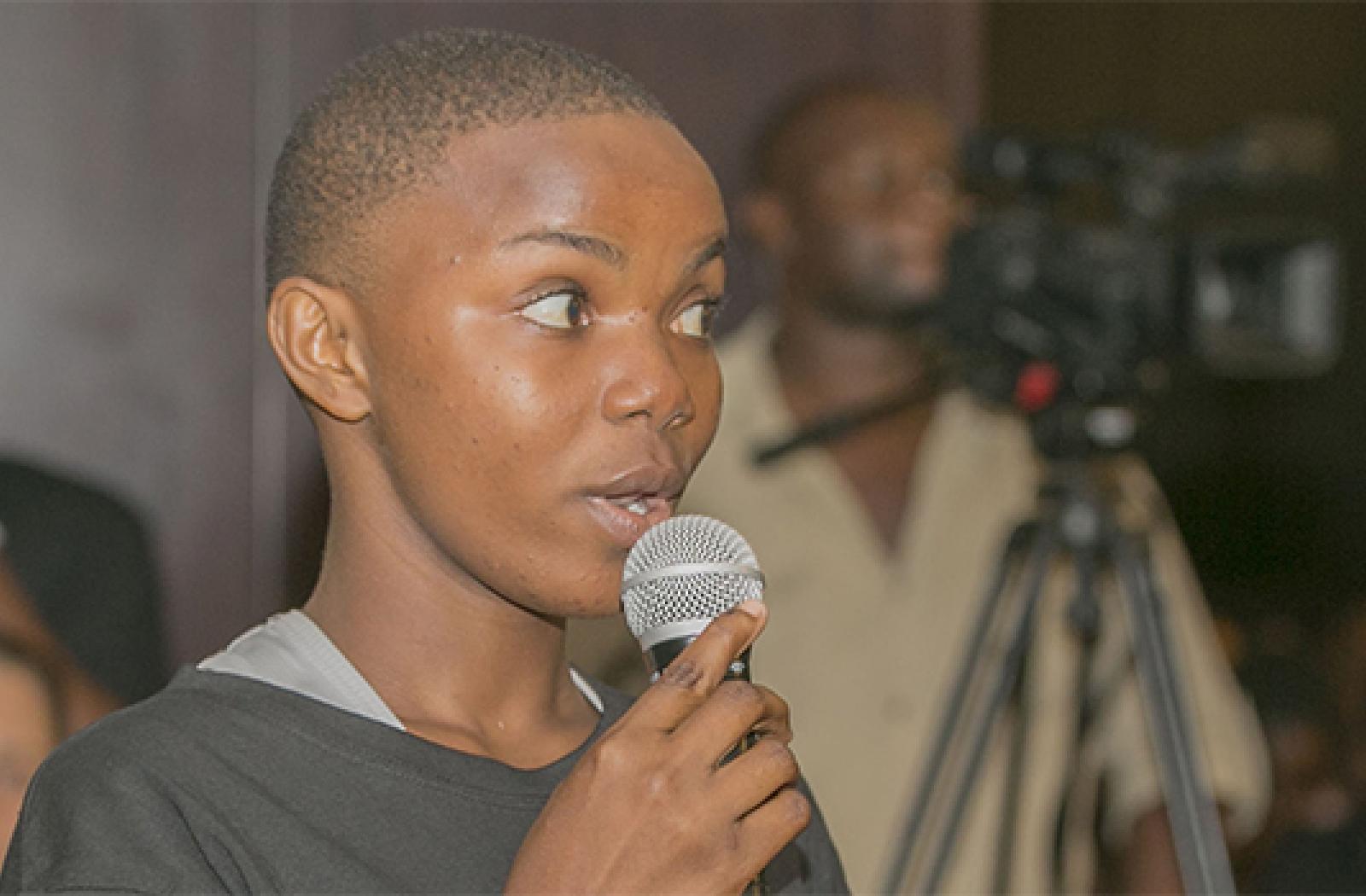 A new report published by the Commonwealth Secretariat and the youth-led agency Restless Development has put forward a raft of recommendations to ensure that young people play a central role in delivering the 2030 sustainable development goals (SDGs).

A new report published by the Commonwealth Secretariat and the youth-led agency Restless Development has put forward a raft of recommendations to ensure that young people play a central role in delivering the 2030 sustainable development goals (SDGs).

The recommendations put youth-led accountability at the heart of national and local decision-making across the 53 member countries of the Commonwealth, underpinned by a commitment by decision-makers to inclusion, responsiveness, collaboration and transparency.

It concludes that young people, particularly young women, are not adequately represented in the current formal political processes or institutions - including parliaments, political parties, elections, and public administrations. This situation occurs even though young people are among those hardest hit by poverty, climate change and inequality.

The report makes four key recommendations, which signpost how organisations can proactively empower young people. First, youth participation should be strengthened in national review and accountability mechanisms for the SDGs. Second, young people should be empowered to generate, curate and disseminate data for reviewing and monitoring implementation of the SDGs.

Third, young people should have assured open access to information on the SDGs. This transparency should include a commitment to publish information that is accessible and usable. Fourth, accountability approaches from around the world should be piloted with a view to mainstreaming the best of them by 2030.

Katherine Ellis, Director of Youth at the Commonwealth Secretariat, reflected on the report: “Young people must be meaningfully included in the implementation and tracking of the SDGs. They play an important part in advancing development, democracy and peace, and also have a crucial role in promoting Commonwealth values of transparency and accountability.”

“With more than 60 per cent of its population of 2.3 billion people below the age of 30, the Commonwealth Secretariat views young people as assets and works to enhance their contribution to, and participation in, the social, political and economic development of their countries,” she added.

Commenting on the report’s launch, Mark Nowottny, Director of Policy and Practice at Restless Development, said: "The adoption of the 2030 Agenda was an important moment for young people, with governments signing up to be accountable and inclusive in how they delivered development. But new norms and systems that put people at the centre of accountability now need to be established if our global goals are going to be truly transformative. Young people could be the key in helping achieve that goal."

Highlighting the central role that young people should play in overseeing the sustainable development agenda, one of the report’s contributors, Kishva Ambigapathy, Chairperson at the Commonwealth Youth Council, commented: “It is vital to expand the enabling environment for young people’s engagement in decision-making, and to mainstream youth-led engagement at national and regional levels. The insights in this report provide an effective means to deliver this participation.”

“The Commonwealth Youth Council is dedicated to youth inclusion in the implementation and tracking of the SDGs, and to promoting the role of young people in creating more effective and sustainable policies,” he concluded.