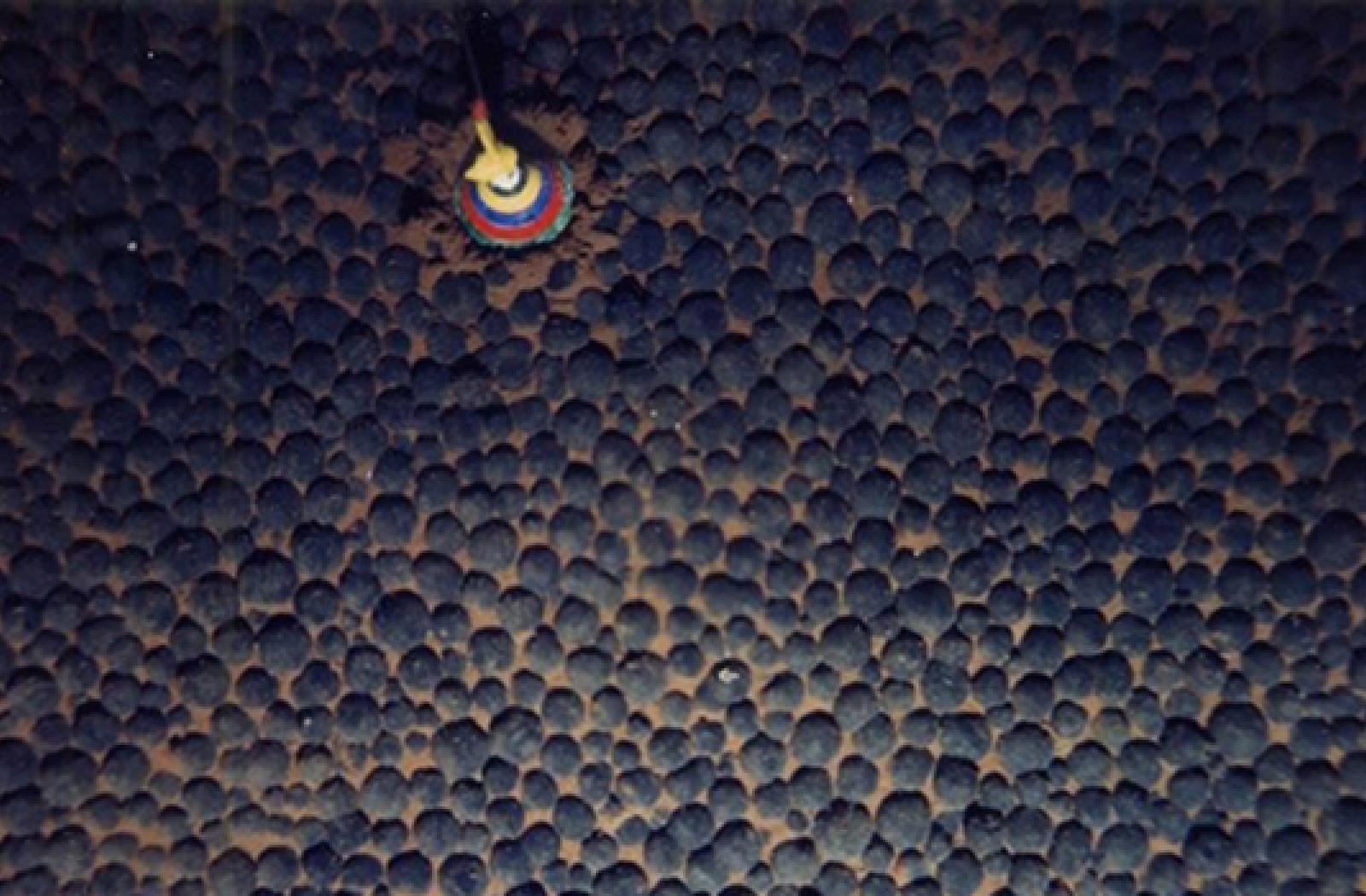 A new Commonwealth paper examines who should be held responsible if deep-sea mining in international waters causes environmental damage.

A new Commonwealth paper examines who should be held responsible if deep-sea mining in international waters causes environmental damage.

Written by Hannah Lily, Legal Adviser in the Commonwealth’s Oceans and National Resources team, it is part of an eight-part series produced in collaboration with the Centre for International Governance Innovation (CIGI) and the Secretariat of the International Seabed Authority (ISA).  All eight instalments will examine legal liability issues for future scenarios of seabed mining in waters beyond national jurisdiction.

Undersea mining in international waters has not yet begun.  However, rising global demand for metals such as gold, silver, copper and nickel has led to commercial interest in starting.  It is therefore necessary to ensure that there are appropriate regulations in place to protect the marine environment.

The paper highlights that liability for damage can fall to the countries who sponsor the mining contracts. There are currently twenty such countries sponsoring exploration in international waters – including seven from the Commonwealth (Cook Islands, India, Kiribati, Nauru, Singapore, Tonga and the United Kingdom). The paper identifies liability gaps in national laws that would benefit from further consideration.

Ms Lily says, “We need to get ready for deep-sea mining from a regulatory perspective. If something does goes wrong, what laws would ensure that a clean-up will take place, and that prompt and adequate compensation will be paid out?”

The Commonwealth has a strong track record of advising member governments on the development of their national seabed minerals laws. It also facilitates their engagement with the ISA, which is the body responsible for regulating mining in seabed areas that are outside of any one country’s national jurisdiction.

As Ms Lily explains, “My paper looks specifically at the role played by the individual countries who will step forward as sponsors of mining contracts. Hopefully the paper will give ideas both to national governments and to the ISA as they are developing their regulations, to make sure that any liability gaps are plugged.”

The series is being published over the next 3 months, and will be available for consideration by the ISA at its next annual meeting in Jamaica in February-March 2019.

Find out more about the Liability Issues for Deep Seabed Mining project:

Commonwealth countries at the forefront of deep-sea mining policy 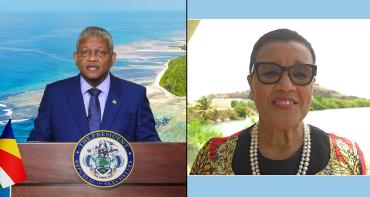 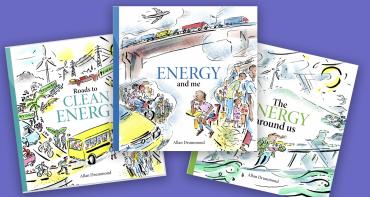