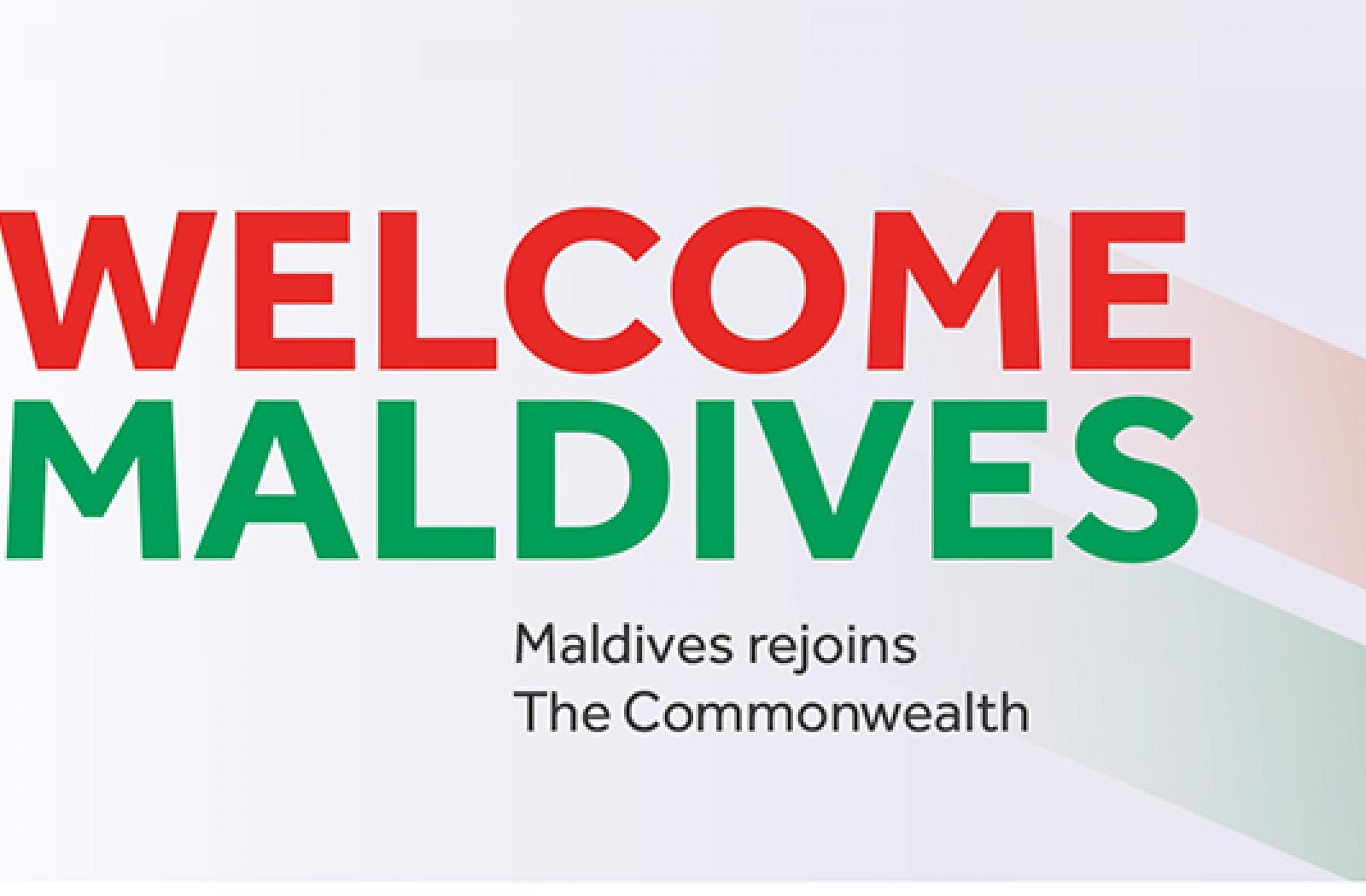 The Commonwealth has welcomed its 54th family member after Maldives' application for re-admission was approved. The small island nation officially re-joined the Commonwealth on Saturday, February 1 2020.

The Commonwealth has welcomed its 54th family member after Maldives' application for re-admission was approved.

This marks the end of a process that began 13 months ago, in December 2018, when President Ibrahim Mohamed Solih wrote to the Commonwealth Secretary-General expressing the country’s interest in re-joining.

After due diligence, which included country assessment and consultations in accordance with the rules and procedures agreed by the Commonwealth Heads of Government in Kampala in 2007, Maldives has been re-admitted.

Commonwealth Secretary-General Patricia Scotland said: “I warmly congratulate Maldives on its successful application. We are delighted to welcome the country and its people back to the Commonwealth.

“The reform process underway in Maldives aligns with the values and principles of the Commonwealth and we encourage the nation to continue on this path.

“Commonwealth members were pleased to note these developments and are happy once again to count Maldives as a member of the family.

“Together we will support Maldives to realise its ambitions.”

Maldives President, Ibrahim Mohamed Solih, said: “Today is a happy day for Maldivians as we return to the family of Commonwealth nations.

“As a young democracy, the Commonwealth’s foundational values of the promotion of democracy, human rights, good governance, multilateralism and world peace remain relevant to us more than ever.

“We gratefully acknowledge the support and help of the Commonwealth to the Maldivian democratic movement, and we look forward to the support of fellow member states to ensure the long term entrenchment of these values in our society.”

The assessment included two site visits to the country followed by positive feedback given by a Commonwealth Observer Group which was present for the Parliamentary Elections in April 2019.

Members subsequently agreed to invite Maldives to submit a formal application, which it did on December 25th last year. The country presented evidence of functioning democratic processes as well as popular support for re-joining.

The Secretary-General then consulted with all 53 Commonwealth members and received no objections.

The country will now be part of the Commonwealth Heads of Government Meeting (CHOGM) in Kigali, Rwanda on June 22-28 2020.

Its Ambassador to the UK now becomes its High Commissioner, signifying Commonwealth membership.

Maldives joined the Commonwealth in 1982, and withdrew its membership in 2016.