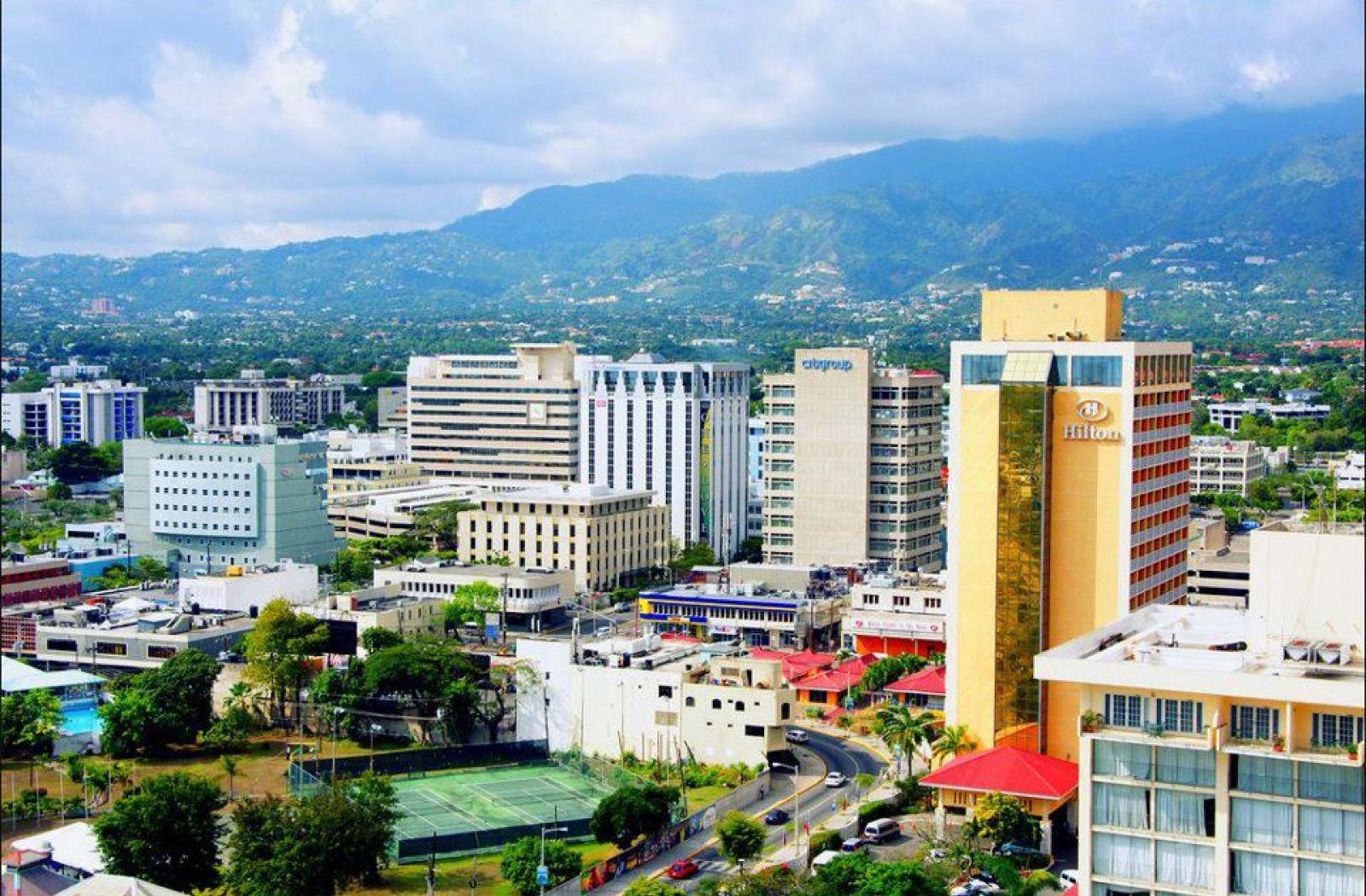 The Commonwealth today launched its latest training event for junior election professionals in Kingston, Jamaica, in partnership with the Electoral Commission of Jamaica (ECJ).

The Commonwealth today launched its latest training event for junior election professionals in Kingston, Jamaica, in partnership with the Electoral Commission of Jamaica (ECJ).

The five-day workshop, which will take place from the 22 to 26 September will explore ways in which electoral democracy can be strengthened within the Commonwealth Caribbean and Americas region. The workshop will be attended by junior election professionals from eleven national Commonwealth election management bodies from the region, including: Antigua and Barbuda; The Bahamas; Belize; Canada; Dominica; Grenada; Guyana; Jamaica; Saint Lucia; St Kitts and Nevis and Trinidad and Tobago.

ECJ Chair Dorothy Pine-McLarty said the ECJ welcomed the training workshop as “it is an important event toward building the capacity of electoral organisations in the region, as well as providing a space for electoral professionals to network and exchange ideas and practices.” 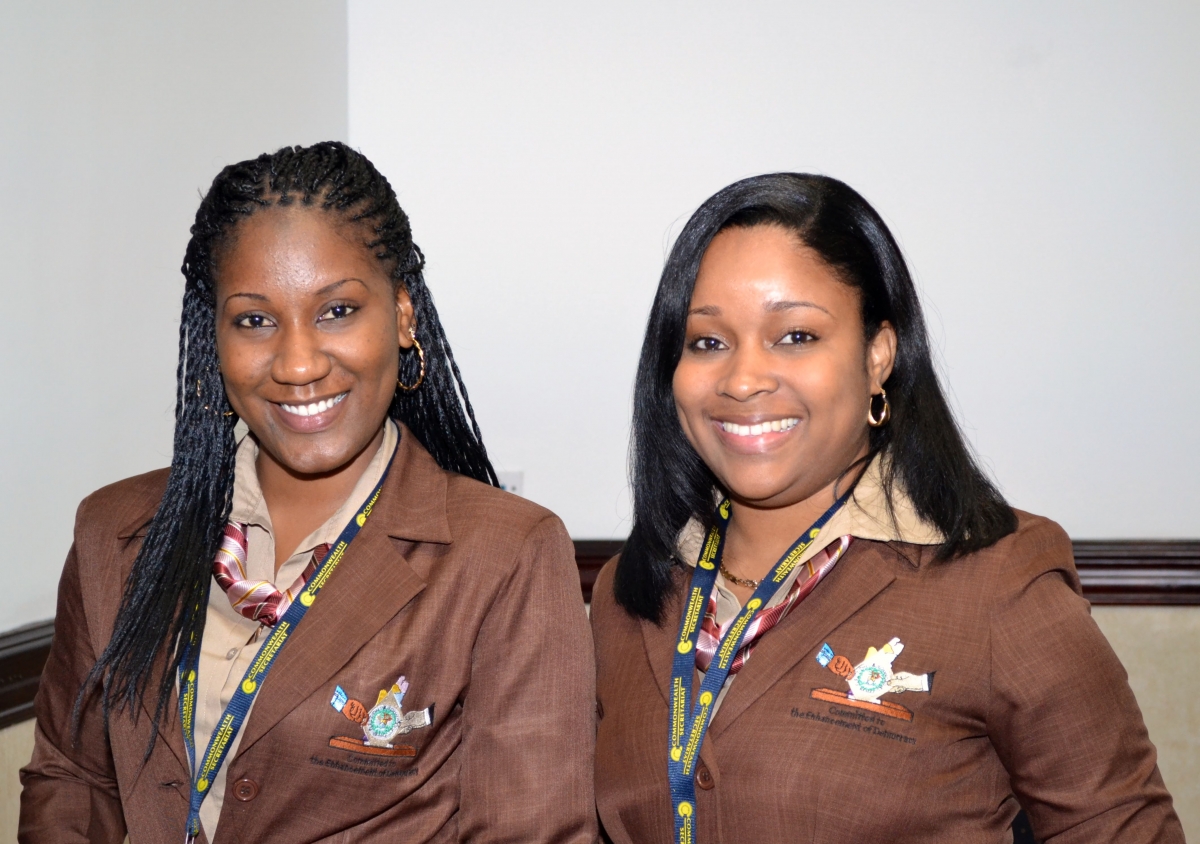 The two year ‘Commonwealth JEP Initiative’ project (June 2013 to June 2015) is funded by the Australian Govt. Department of Foreign Affairs and Trade and is designed to respond to the needs of the Commonwealth Electoral Network. This will be achieved through the delivery of a capacity-building programme to nurture the next generation of Commonwealth electoral administrators, creating opportunities for junior election professionals to network within the family of Commonwealth election management bodies, and to share knowledge and experience – advancing their shared goal of delivering credible and inclusive elections. 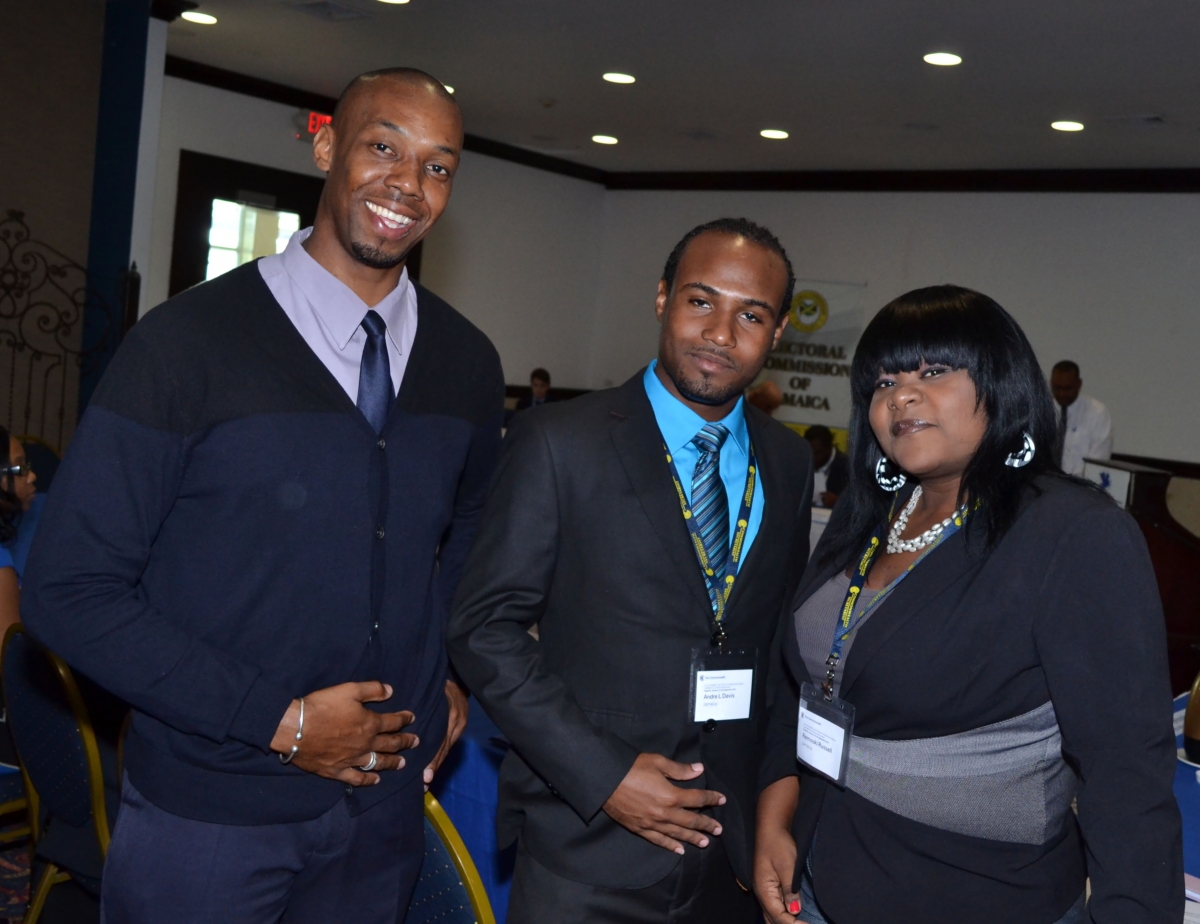