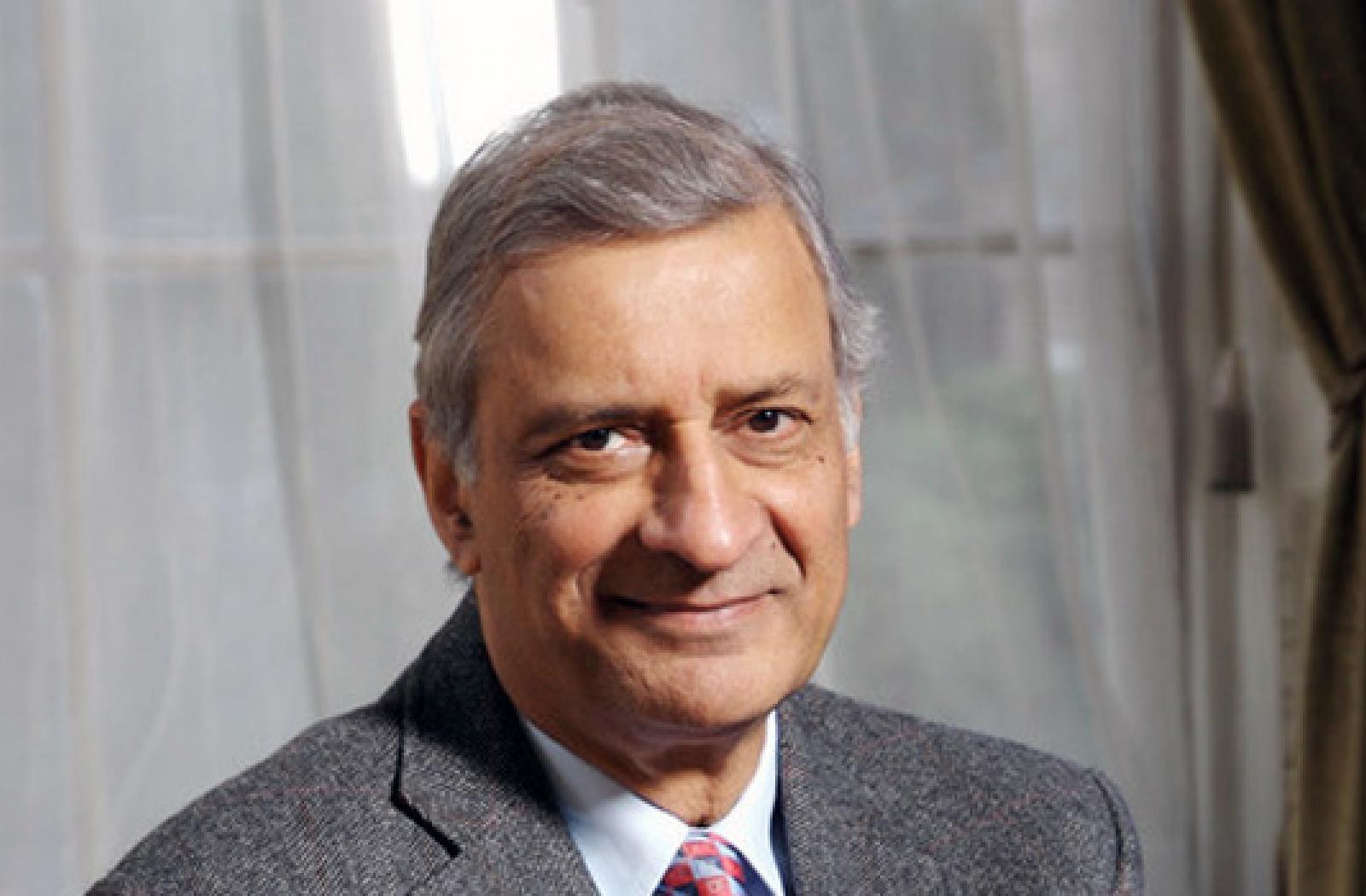 International Day of Democracy 2015 is an occasion for the Commonwealth to celebrate an uplifting statistic: within the past twelve months, democratic elections have been held in more than one third of our 53 member states. This signifies progress towards achieving a world in which all individuals are able freely and regularly to express their choice as to who should represent and lead them, and about decisions affecting the future of their lives and livelihoods.

For many of these elections, the Commonwealth deployed observer missions to assist in achieving the Commonwealth gold standard of free, fair and credible elections that win the confidence of the people. The Commonwealth missions offer suggestions on how this standard can be brought closer. This is a vitally important part of the Commonwealth’s work; it gives citizens reassurance that the quality of the elections in which they participate is scrutinised and assessed, and helps continually raise standards of electoral conduct. Lessons learnt and improvements made help ensure that the will of the people can be expressed ever more freely, safely, and regularly.

The Commonwealth Charter includes a specific commitment to the inalienable right of individuals to participate in democratic processes, in particular through free and fair elections to shape the societies in which they live. Collectively, and by offering mutual support to one another, our member states work in practical ways and as advocates for the continual sedimentation of a robust culture of democracy, in which citizens’ rights, quality governance, development and growth for all, by all, can best be achieved.

Democracy is certainly about holding elections that meet the expectations of the people. It is also about practicing the culture of inclusion, empowerment and participation, respecting human rights and the rule of law, and promoting transparent and accountable representation. This ‘culture of democracy’ in the Commonwealth has been greatly advanced by the role civil society has played at elections and also in the years between, especially through promoting dialogue, and respecting pluralism and diversity. We pay tribute to the leaders of democracy who ensure that the voices of all are heard and are taken into account, and also to all those who in their daily work contribute to advancing the culture of democracy.

In November when the theme of the Commonwealth at its Heads of Government meeting in Malta is ‘Adding Global Value’, the immense contribution of the Commonwealth should be recalled in globally entrenching zero tolerance towards unconstitutional change of democratic government. In various regions, Commonwealth member states are highest in global rankings of good governance, true to their membership of our values-based organisation.

Responsible and professional reporting, and free and independent media, give meaning to freedom of expression, and are a prerequisite for a robust and responsive democracy. Tragically, many journalists and reporters around the world must still put their lives at risk to express this independence. We pay tribute to their courage and integrity and remember with profound respect and honour those who have paid the ultimate price in defence of this democratic right.

We are particularly fortunate in the Commonwealth to have a family of organisations committed to advancing democracy, to supporting parliamentarians and representative local government, to reinforcing the legal foundations on which democracy is built, and helping to strengthen honest and responsive public services overseen by elected representatives.

Through their activities, civil society organisations have helped strengthen some of the most fundamental rights and freedoms necessary to build stronger and better democratic societies. Undertaking these activities has not been without cost. In some instances, members of civil society have been harassed, persecuted, imprisoned and lost their lives because of their commitment to democracy and its principles of inclusion, equality and justice. The Commonwealth applauds their work and achievements, and pays tribute to civil society organisations in protecting and promoting democracy.

We will continue to celebrate and encourage the voice of civil society and freedom of expression at the heart of healthy and flourishing democracies serving their people. The Commonwealth continues to be a champion of the values of democratic values and of a stronger democratic culture as societies grow.