Integrity in sport at Rio 2016 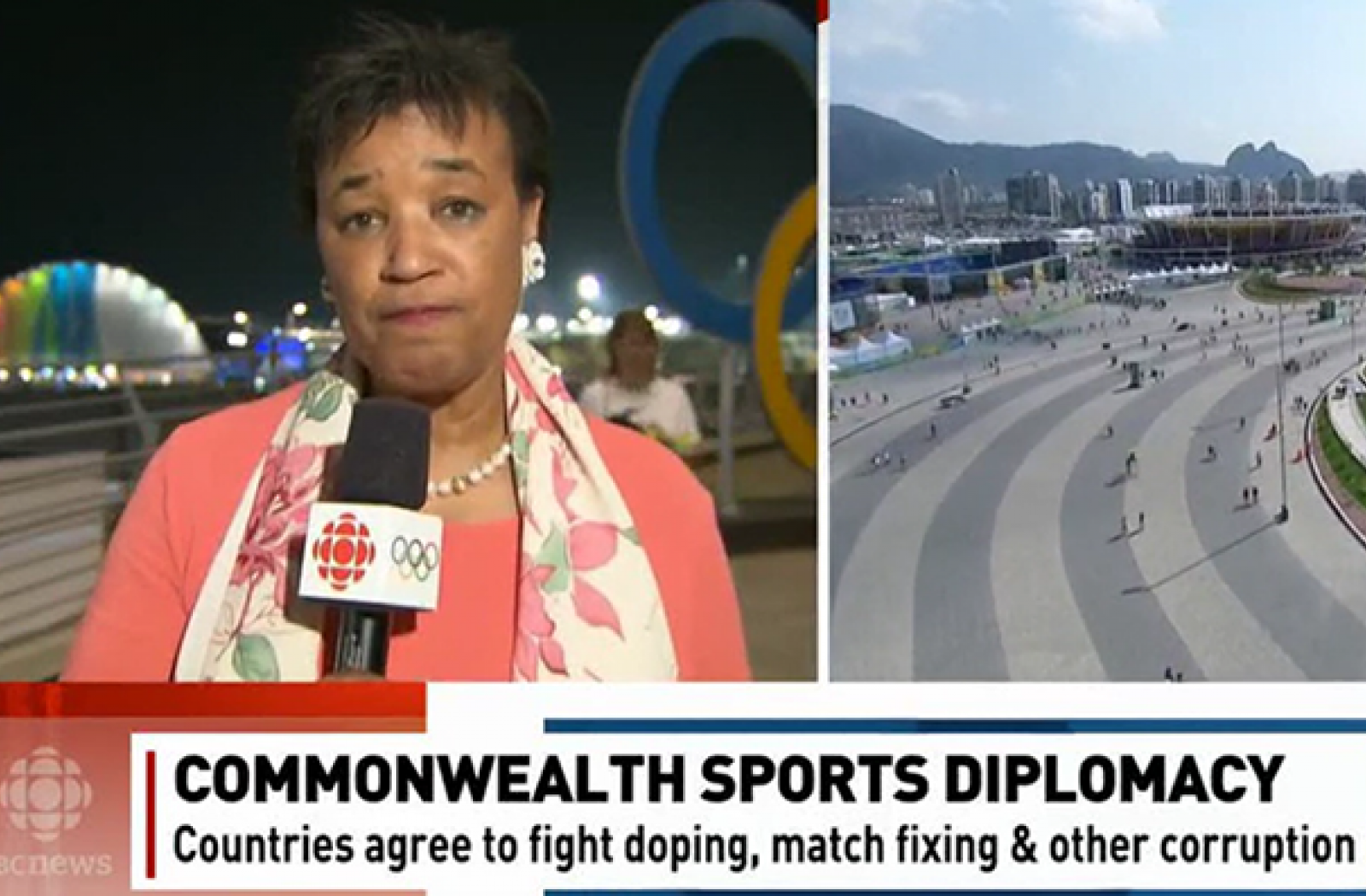 Commonwealth Secretary-General, Patricia Scotland, has told a Canadian broadcaster that nations won’t be allowed to get away with cheating in sport and this was non-negotiable.

Commonwealth Secretary-General, Patricia Scotland, has told a Canadian broadcaster that nations won’t be allowed to get away with cheating in sport and this was non-negotiable.

The Secretary-General was at the Olympic Games in Rio to attend a meeting of Commonwealth Sports Ministers. Speaking to CBC, she said the group’s message was very clear: “We wanted to share what works but also to show the commitment that integrity in sport is upheld so that our children know you don’t have to cheat to win.”

Just ahead of the 2016 Games, the World Anti-Doping Agency (WADA) accused Russia of operating a state-sponsored doping programme and ordered a complete ban on all Russian athletes competing in Rio.

“I think we should celebrate the fact that those who have cheated, and the governments who have cheated, have been outed,” said Secretary-General Scotland.  “Because what the rest of us are saying is that this is non-negotiable, you can’t cheat and prosper and we won’t let you get away with it. Gone are the days when anyone’s willing to sweep it under the carpet. We’re putting it out there and we’re saying not in our name.”

At the meeting of Sports Ministers, she took the opportunity to launch the Commonwealth integrity sports ambassadors. These champions would be sports stars who would encourage people to win by keeping clean.

“We have to remember that 30 per cent of the Commonwealth will be below the age of 30 by 2030,” she told CBC. “That is a huge population who really need all our help, all our support and all our encouragement to be inspired to do their best, but to do so in a clean way.”

The Secretary-General is now in Malaysia on her first official visit to Asia since taking office. But before leaving Rio, CBC revealed that she hoped to meet the Canadian Prime Minister, Justin Trudeau, in September at the United Nations.

She told the Canadian broadcaster that Canada has been a staunch champion for the aims and values of the Commonwealth charter.

“I hope we’ll speak about the Sustainable Development Goals, the empowerment of women and girls, how we can address the issue of underage marriage for children, issues which are fundamentally important on climate change,” she said. “Good governance, the rule of law, human rights, equality, all those issues I know Canadians are passionate about and are fundamentally important to the Commonwealth too.”

Watch the Secretary-General's interview with CBC news about the Commonwealth's continued efforts to maintain and elevate integrity in sport.