Experts back Commonwealth education proposal which raises the bar post-2015 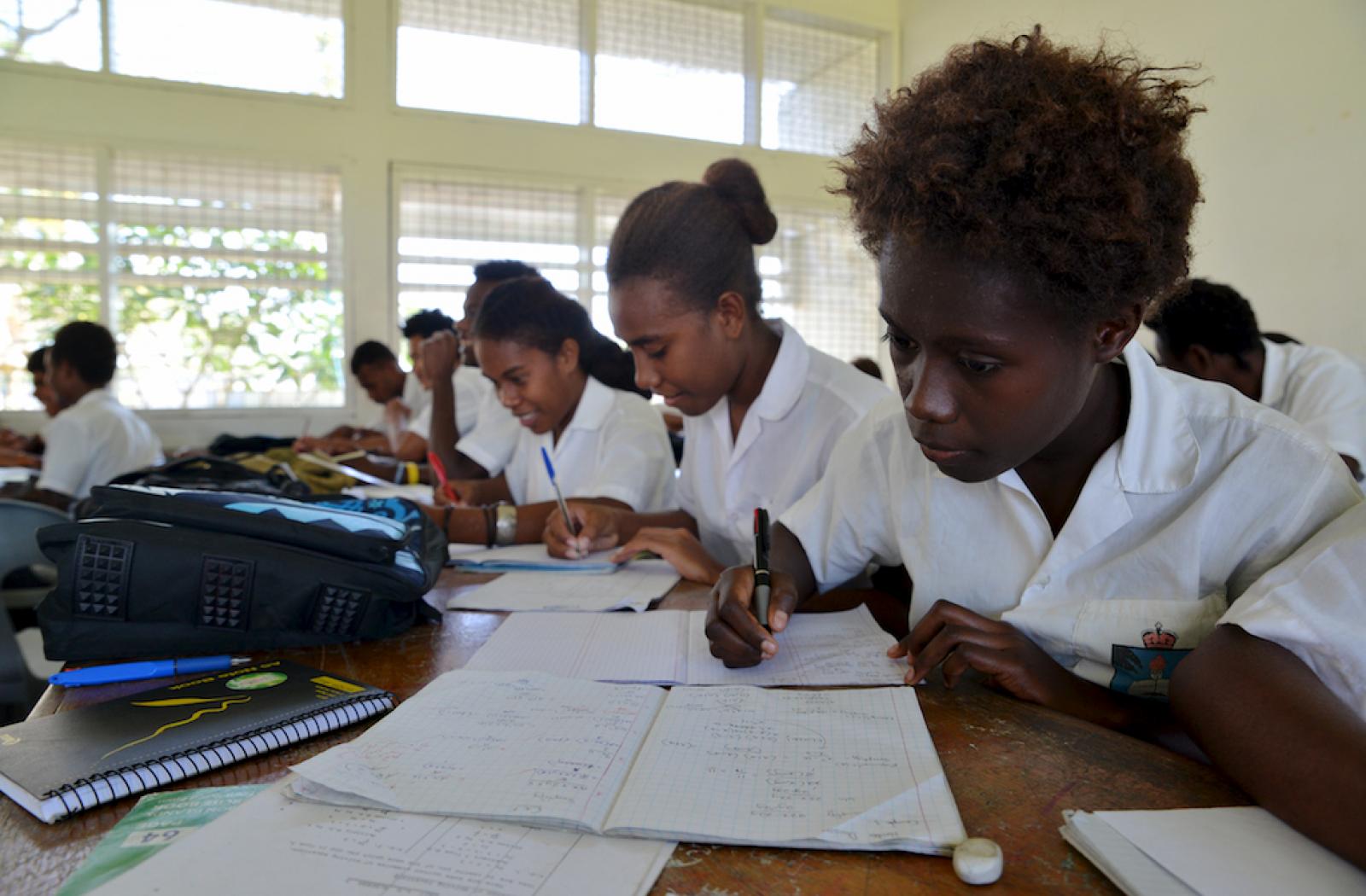 “This group has been very influential in setting the agenda so far”- Olav Seim, Director of Education For All Global Partnerships Team, UNESCO

Education experts have thrown their support behind The Commonwealth’s call for a post-2015 development agenda that emphasises access, equity and quality in education.

The 54-member Commonwealth has recommended that all citizens receive a basic education for at least nine years and that the educational gap between more and less advantaged groups is closed. It has also called for educational programmes and opportunities that enable all young people and adults to develop knowledge, skills and attitudes to participate fully in society and secure decent work.

Education experts attending a strategy meeting to promote the recommendations said The Commonwealth has the most solid and representative proposals about what governments should do to educate their people over the next 15 years.

Hugh McLean, Director of Education Programme for the Open Society Foundations, said a lot of the discussions about the global goals have taken place at high levels among technicians and bureaucrats. He said The Commonwealth’s proposal is significant because it has come from people who have their feet on the ground in 54 developing and developed countries.

Mr McLean added that The Commonwealth’s recommendations have set a benchmark for the rest of the world.

“It is really important for The Commonwealth to understand what it has got. It is the most significant position that has been advanced so far. We should ensure that we do not end up having something that is less than this proposal for a global education goal.”

Dennis Sinyolo, Senior Coordinator at Education International noted that while there were areas that could be refined, The Commonwealth’s position was clear and comprehensive and should be promoted.

“The Commonwealth position covers everything from early childhood education to basic education to skills development to financing,” he said.

“The Commonwealth and all its various institutions including development partners should work together to promote this framework because it is ambitious and if achieved, would be something fundamental for countries of The Commonwealth and beyond,” he added.

The strategy meeting was convened by the Commonwealth Secretariat on 18-19 September. It was attended by delegations from Bangladesh, Barbados, Brunei Darussalam, Jamaica, Kenya, Mauritius, Nigeria, Seychelles, Sierra Leone and Uganda who are representatives of a working group which Commonwealth education ministers have tasked with working on the post-2015 recommendations for education.

Olav Seim, Director of Education For All Global Partnerships Team at UNESCO, commended The Commonwealth for picking up on key issues at an early stage in the post-2015 development debate. “This group has been very influential in setting the agenda so far,” he said.

Dr Singh said The Commonwealth’s position has already been reflected in the report of the UN High Level Panel and that it is important that The Commonwealth continues to restate its position and build momentum around it. He also said there were opportunities for collaboration between himself and The Commonwealth where the association held common positions on the right to education agenda.

Chair of the meeting and Acting Senior Chief Executive of the Ministry of Education and Human Resources of Mauritius, RP Ramlugun said: “As Commonwealth developed and developing countries, we are committed to promoting the cause of education as a human right for all and do not want to see anyone left behind in the system.”

He called on Commonwealth citizens in the education sector and civil society at a national, regional and global level to support The Commonwealth Recommendations for the Post-2015 Development Framework for Education.

The new framework will guide governments and international development partners on education programmes after 2015, when the Millennium Development Goals expire. All governments will have to report to the UN on how they are doing in meeting these global goals. 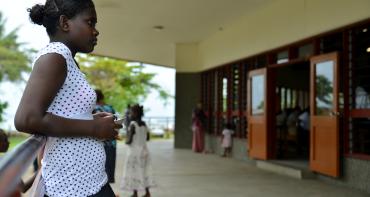 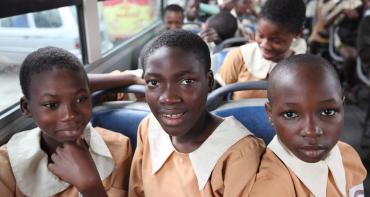 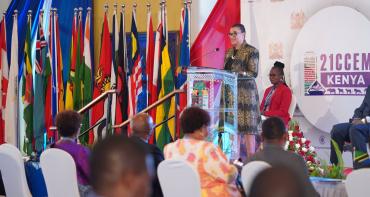