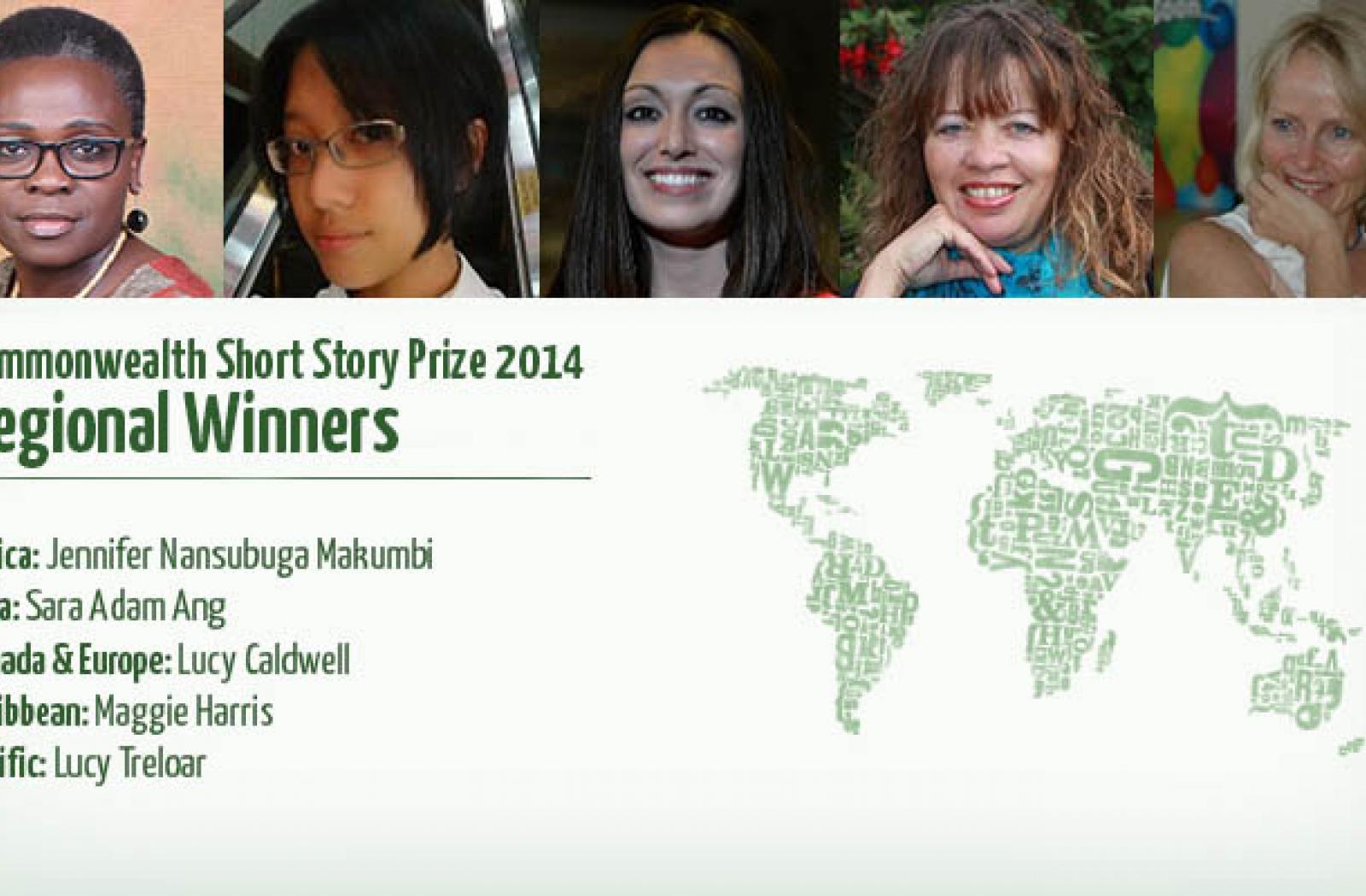 This year’s Chair, Ellah Allfrey, Deputy Chair of the Council of the Caine Prize and previously Deputy Editor of Granta and Senior Editor at Jonathan Cape, Random House, had this to say about the regional winning stories:

“Whilst recognising craft and excellence, the judges were equally impressed by stories which transported us in place and time and thrilled us with language that felt original. In the end, the stories that impressed us the most were those that took risks – in subject and style. From Australia, we chose an episodic and poetic exploration of a man surviving a troubled childhood; from Guyana, a fresh telling of the familiar story of diaspora and loss. A dazzlingly accomplished, yet understated story from Ireland focuses on one girl’s private anxieties during the Troubles; the lives of history’s forgotten victims are explored in a story from Singapore and from Uganda comes a bold, compact story about betrayal and the pull of tradition.”

The regional winners will compete with each other to become the overall winner, who will be announced in Kampala, Uganda, on 13 June. This will coincide with a series of Commonwealth Writers initiatives in East Africa.

Asia: A Day in the Death, Sara Adam Ang (Singapore)

Pacific: The Dog and the Sea, Lucy Treloar (Australia)

More information on the stories and their authors