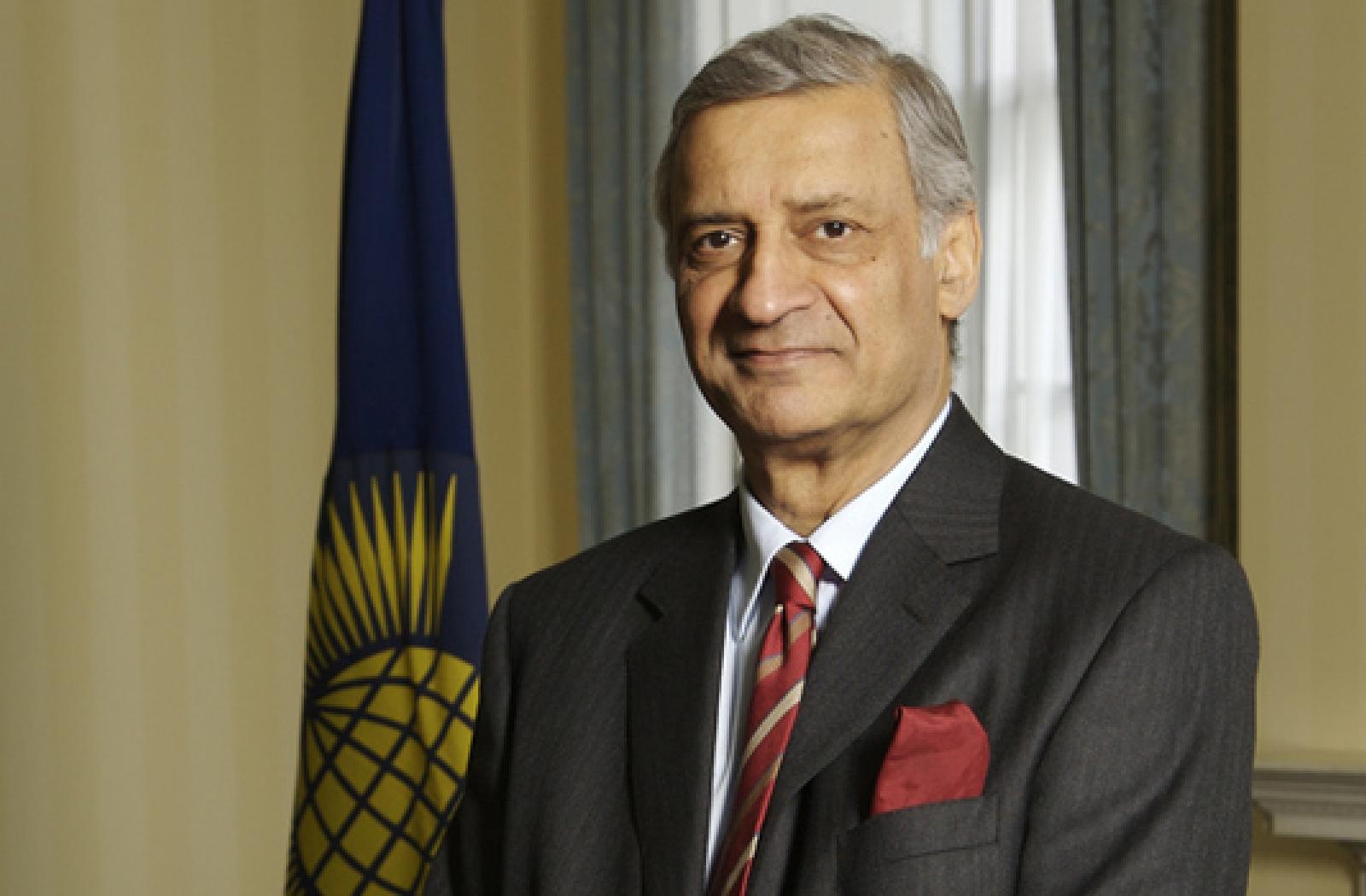 That we are able to look forward to the New Year and the future we collectively shape with increased optimism is due in large measure to global agreements reached...

That we are able to look forward to the New Year and the future we collectively shape with increased optimism is due in large measure to global agreements reached in which the Commonwealth has played a significant role. Decisions made in 2015 are the culmination of years of gestation and difficult negotiations, informed by the need to accommodate diverse views and balance often conflicting priorities.

The Sustainable Development Goals and the Paris Agreement on reducing global warming demonstrate that global convergence can be reached in critical areas if collective will is summoned. We in the Commonwealth are a template of the whole world and must be determined to play an important role in mobilising practical action among our member states and the wider global community towards achieving our shared goals.

Many would have followed the several innovative decisions endorsed by leaders at the Commonwealth Heads of Government Meeting in Malta last month in areas of countering radicalisation and violent extremism, access by small states to climate finance, facilitating trade of small states by covering trading risk and the creation of a Centre of Excellence for Small States.

The special strength of the Commonwealth lies in our ethos of inclusiveness and fair play, bound together as we are by respect for the dignity of all under the rule of law, our concern for the vulnerable, and our shared values and principles set out in the Commonwealth Charter. By being a global leader in harnessing the energy and ambition of our youth, and upholding our values of democracy and respect for diversity, and a deep commitment to equitable development, the Commonwealth will continue to contribute to both global wisdom and global action. In the Commonwealth Secretariat, we have successfully been through an ambitious process of reform and renewal to be able to contribute to the fullest.

Let us all in the Commonwealth embark on the New Year with belief in the future and in the role we can play in securing it.