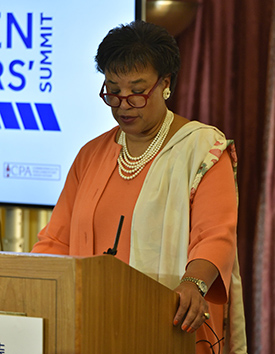 The Commonwealth Secretary-General has pledged to be a champion for women and girls, stating that the fight for gender equality is central to delivering global goals on development, governance and climate change.

The event brings together female leaders from all parts of the Commonwealth to discuss the road map to 2020 and include the three specific subject areas:

“I want to re-invigorate the Commonwealth’s commitments on gender equality and the global goals. This will be the first of a series of meetings we will hold together as women leaders of the Commonwealth.”

Women leaders in government, business and civil society from across the Commonwealth will participate in the event.  Kiran Bedi, social activist, tennis champion and first woman to join the Indian Police Service, will deliver the keynote address.

The Secretary-General is pleased with the support her initiative has received: “As 53 diverse nations with a population of some 2.3 billion people the Commonwealth is full of potential to change the world for women and I’m grateful that so many talented women will join me to be a part of that.”

The meeting is the first in a series of events to prepare for September’s Commonwealth Woman’s Affairs Ministerial Meeting in Samoa and the United Nations General Assembly in New York before the publication of the Commonwealth’s Gender Equality Framework in 2017.

I believe #womenleaderssummit has considerable soft power which we can exploit to achieve strong outcomes for all! - @PScotlandCSG 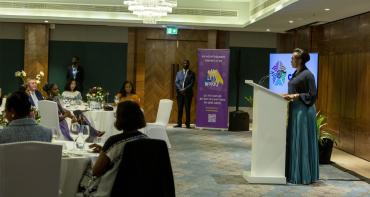 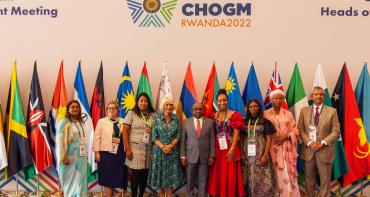 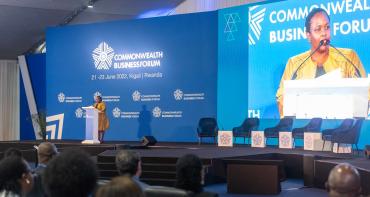