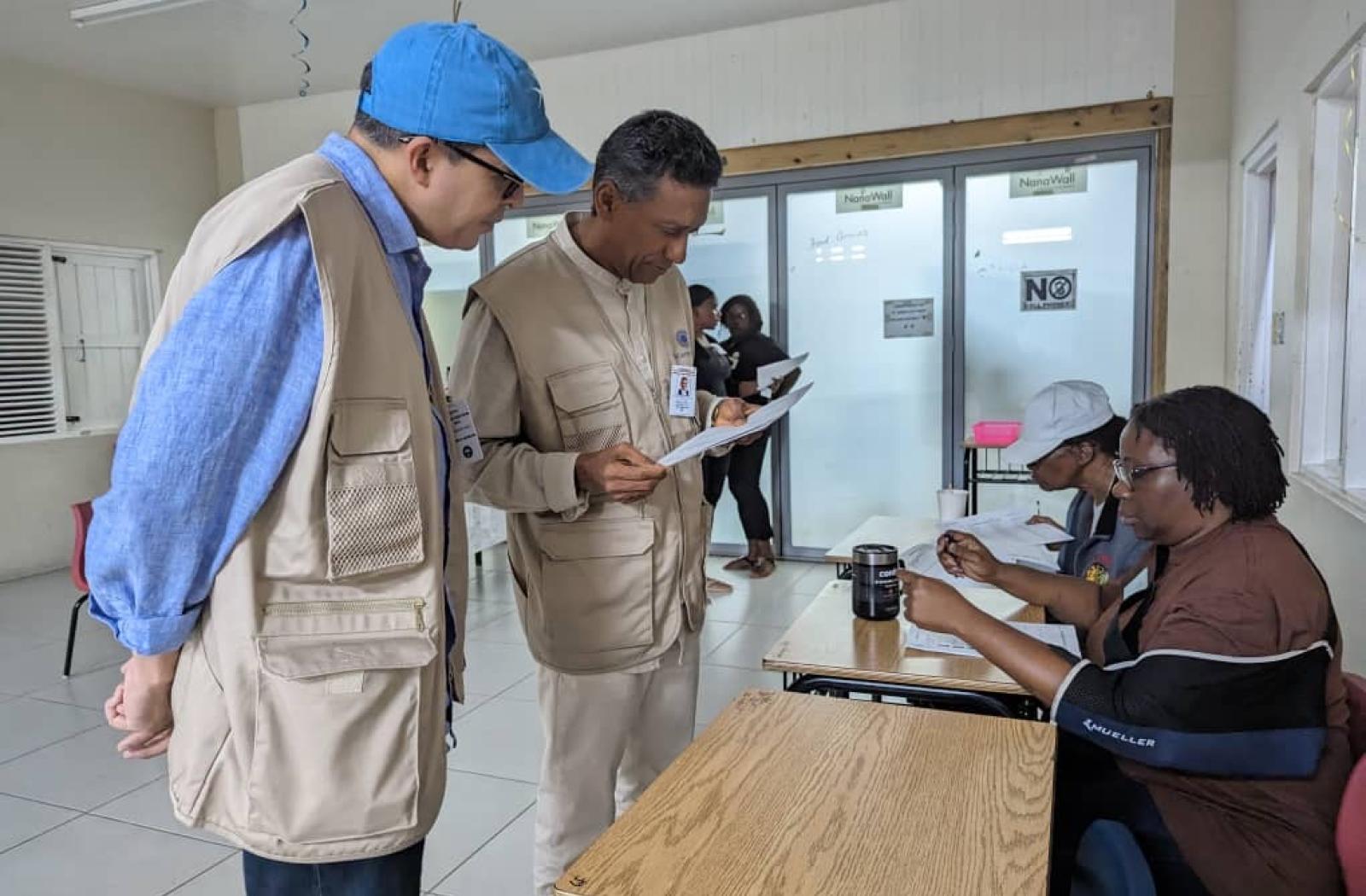 The Commonwealth Observer Group has expressed the view that Antigua and Barbuda’s general election, held on 18 January 2023, “reflects the will of voters”.

Issuing the group’s interim statement in the capital Saint John’s, H.E. Danny Faure, chair of the group and former President of Seychelles, commended the general conduct of the vote, adding that the polling atmosphere was “calm and peaceful”. While eligible voters exercised their democratic right, he noted, the turnout of 67 per cent was the lowest in the last 20 years.

The chair said although there were only 10 female candidates in the election, the group was pleased to see significant support of the electoral process by women and young people, especially with large numbers engaged as polling staff and party agents. He continued:

“Their professionalism, efficiency and dedication to follow due process and to work together in transparency are commendable.”

President Danny Faure also praised the Antigua and Barbuda Electoral Commission for facilitating voting for people with disabilities and prioritising senior citizens in the queues, as well as law enforcement agencies for the security arrangements.

However, the statement noted that certain key elements of the elections should be reviewed against internationally recognised standards. The chair focused on three recommendations in the statement, which, he said, the government should implement.

First, he said there needs to be a clear separation of powers for democracy to thrive, adding that:

“The emphasis now needs to be put on good governance based on the framework of independence, transparency, oversight and accountability.”

Second, the chair stressed the need to de-politicise the media landscape. Finally, he said appropriate action should be taken to address the shortcomings in the accuracy and transparency of the voters’ list and the efficiency of the tallying process. 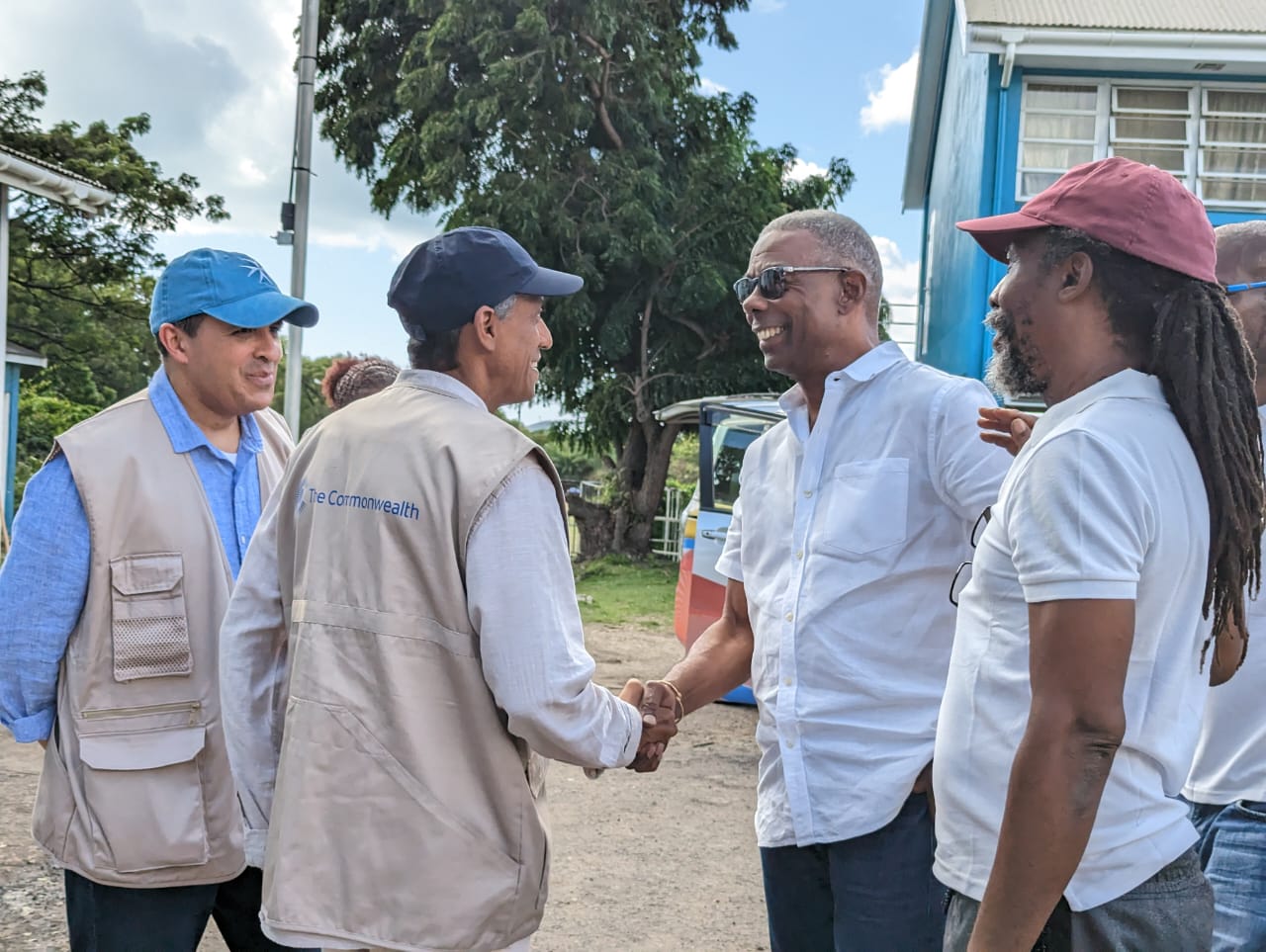 In the statement, the chair further noted that the Commonwealth Observer Group was saddened by the vitriol, personal attacks, acts of arson and vandalism that took place before the election.

“They [these acts] should have no place in Antigua and Barbuda. The greatest test of leadership is now … We urge all leaders of political parties, civil society organisations, faith-based groups and the people of this beautiful country to join hands together in building bridges and creating the Antigua and Barbuda you want for the next generation.”

The group’s five-member team observed the pre-election period as well as the voting and visited all 16 constituencies. They had access to all parts of the voting process, including the verification of ballots.

Commonwealth observers will now complete its final report, which will be presented to the Commonwealth Secretary-General, who will forward it to the Government of Antigua and Barbuda, the country’s Electoral Commission, the leadership of political parties that took part in the elections and all Commonwealth governments. The report will be made public shortly after this. 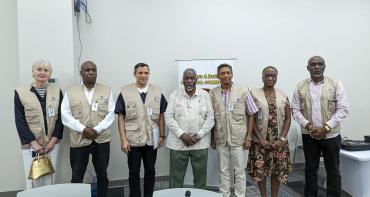