Commonwealth Observers in position as Zambians head to the polls 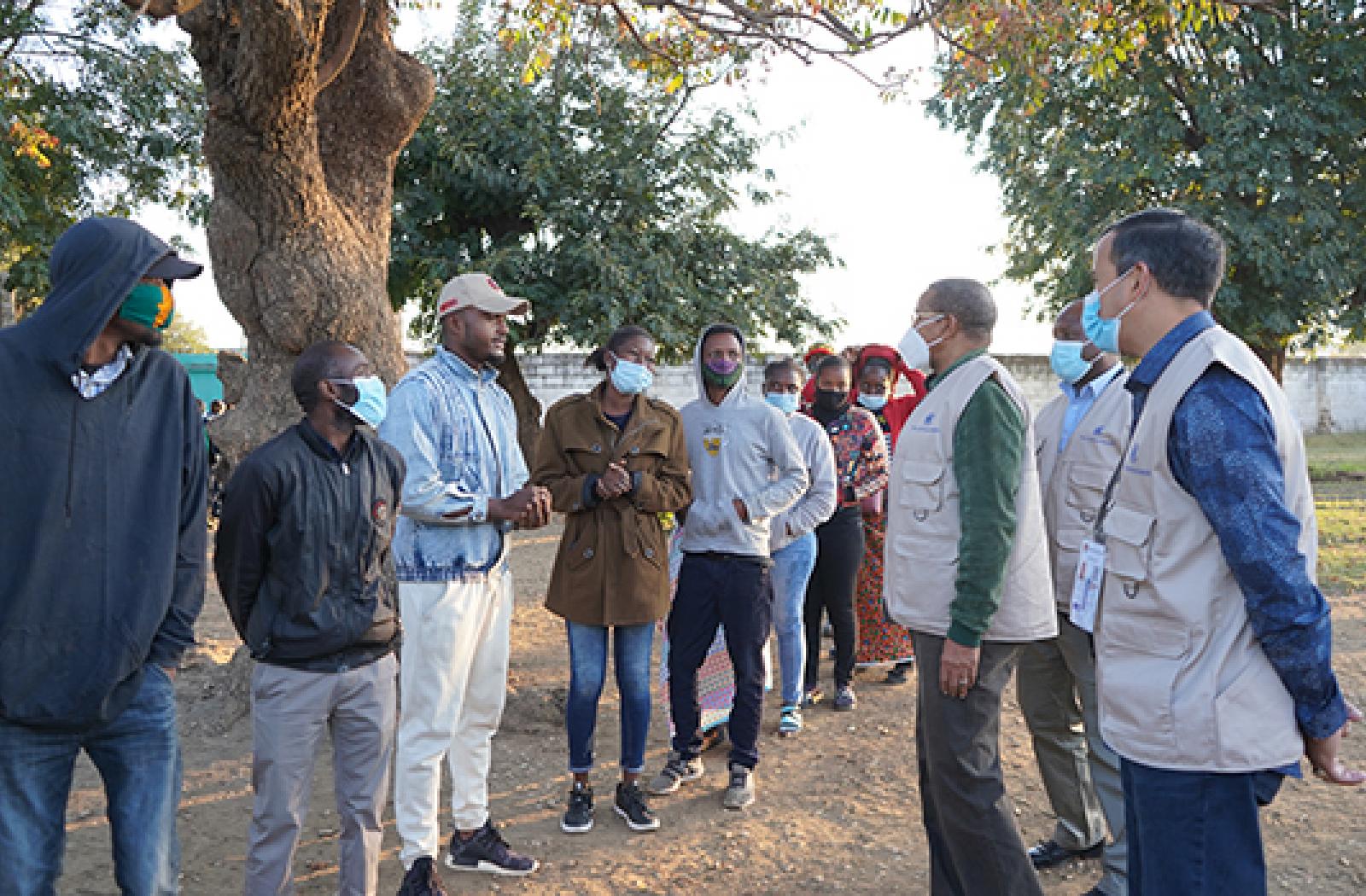 Voters got up early in Zambia this morning and headed straight to the polls, which opened at 6am. Long but COVID-safe queues formed outside polling stations in Lusaka, with people standing a metre apart.

Voters got up early in Zambia this morning and headed straight to the polls, which opened at 6am. Long but COVID-safe queues formed outside polling stations in Lusaka, with people standing a metre apart.

Zambians across the country are choosing both a president and those who will represent them in the National Assembly and local government.

To comply with COVID-19 safety protocols, there are more polling stations than at the previous general election in 2016, and voters are offered hand sanitiser at the entrance and exit of each polling booth.

Commonwealth observers have been deployed to polling stations throughout the nation; they were present as the first ballots were cast when polls were declared officially open.

It was an early start too for the Chair of the Commonwealth Observer Group, former Tanzanian President HE Jakaya Kikwete, who arrived at the Andrew Mwenye polling station in Lusaka in time for the opening at 6am, and to lead his team by example - observing voting getting under way and the procedures in place.

He said “It is heart-warming to see Zambians coming out to vote in such great numbers despite the COVID-19 pandemic, to decide who runs their country.

“We are here to support them in this exercise which will help strengthen their democracy, and we are here to assure them that as a valued member, the Commonwealth stands in solidarity with them as they cast their votes."

More than 7 million Zambians from 156 constituencies in 10 provinces are expected to cast their ballots at 12,152 polling stations across the country with officials assisting elderly and disabled voters.

Sixteen candidates are contesting the presidency - 15 male and one female.

The president, elected to serve a five-year term based on a majority system, needs to secure at least 50 percent of votes, plus one extra vote.

If no candidate secures such a majority, then the two leading candidates will contest a run-off election within 37 days of the initial ballot.

Additionally, 810 candidates are running for 156 of the 167 seats of the National Assembly that are elected by direct vote.

At the local level, 420 candidates are contesting mayoral seats and municipal council chairpersons.

Elections will also be held for 116 district councils and for councillors in over 1,600 wards.

The polls are due to close at 6pm Thursday 12 August and counting begins immediately. 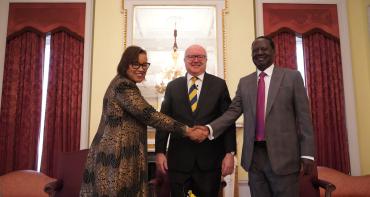