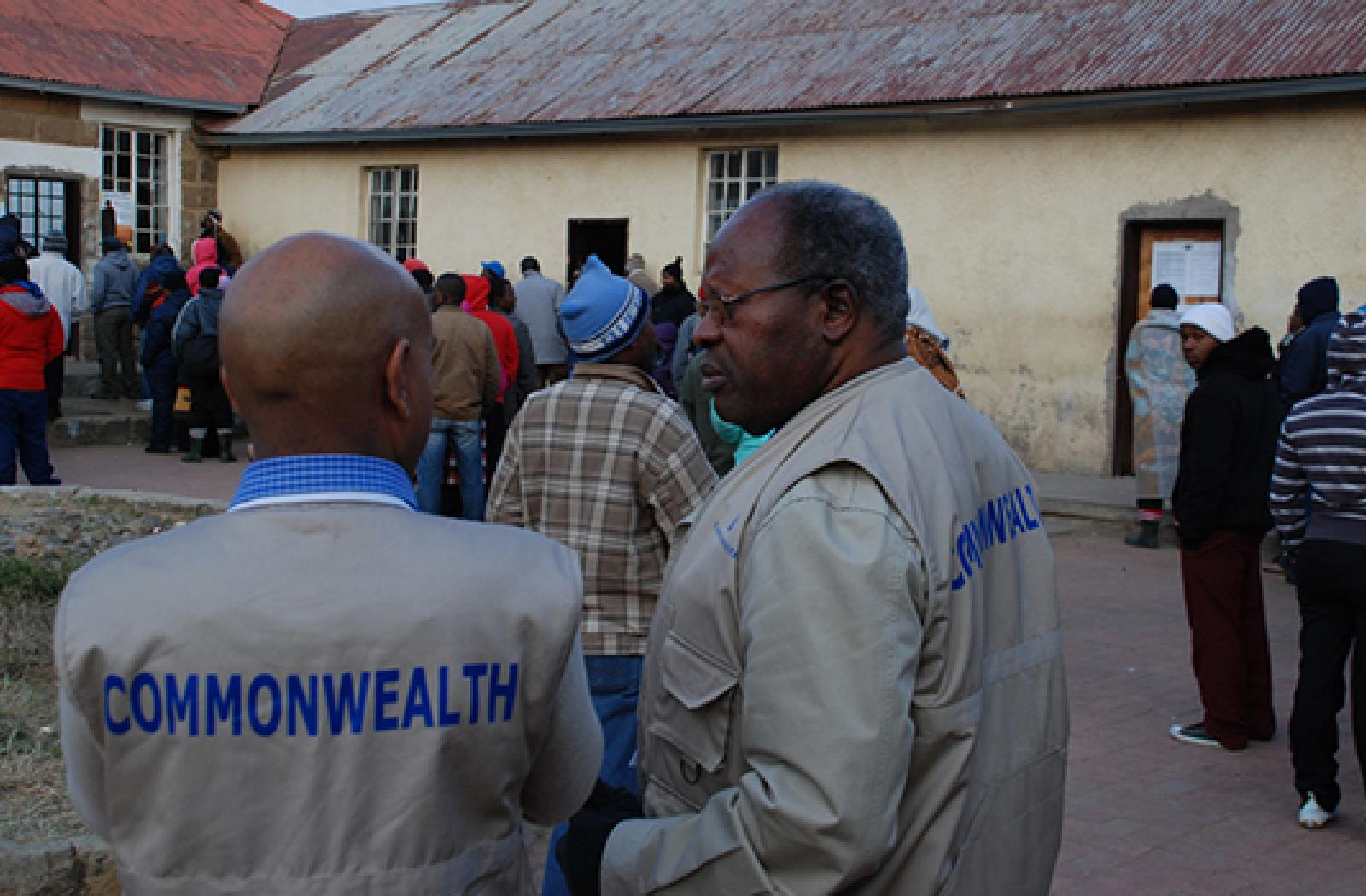 The Commonwealth will deploy a team to observe the general elections in Lesotho, scheduled for 7 October, 2022. The group will be led by the former president of Seychelles, His Excellency Danny Faure.

Commonwealth Secretary-General, The Rt Hon Patricia Scotland QC, constituted the group following an invitation from the Independent Electoral Commission of Lesotho. Members includes a politician, media, gender and election administration experts from across the Commonwealth.

“I am grateful to His Excellency Danny Faure, and the whole group, for accepting my invitation. Our election observation work is hugely important, helping to safeguard and strengthen the process, culture and institutions of democracy across the Commonwealth.

“As the former President of Seychelles, His Excellency Danny Faure has led his country to a number of successes and has put his country at the forefront of innovation, technology and economic development. He is well placed to appreciate the issues at hand and to lead the team in Lesotho.

“The team is independent and impartial. It will assess the overall conduct of the election and will offer any recommendations needed to further strengthen the electoral process in Lesotho”.

The group will observe and consider factors affecting the credibility of the electoral process as a whole and will consider the pre-election environment and election preparations. Members will be deployed to various parts of the country where they will observe the voting, counting, and results procedures.

They will then write a report and recommendations which will be submitted for consideration by the Commonwealth Secretary-General, and she will in turn share it with the Government of Lesotho and relevant stakeholders.

The group is expected to arrive in the capital city of Lesotho, Maseru, on 30 September and will be supported by Commonwealth Secretariat staff led by Abiola Sunmonu, Adviser and Head of the Africa section, in the Governance and Peace Directorate. 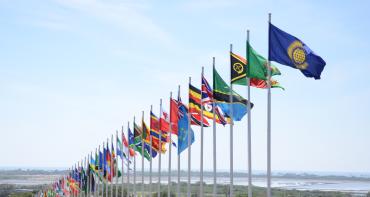