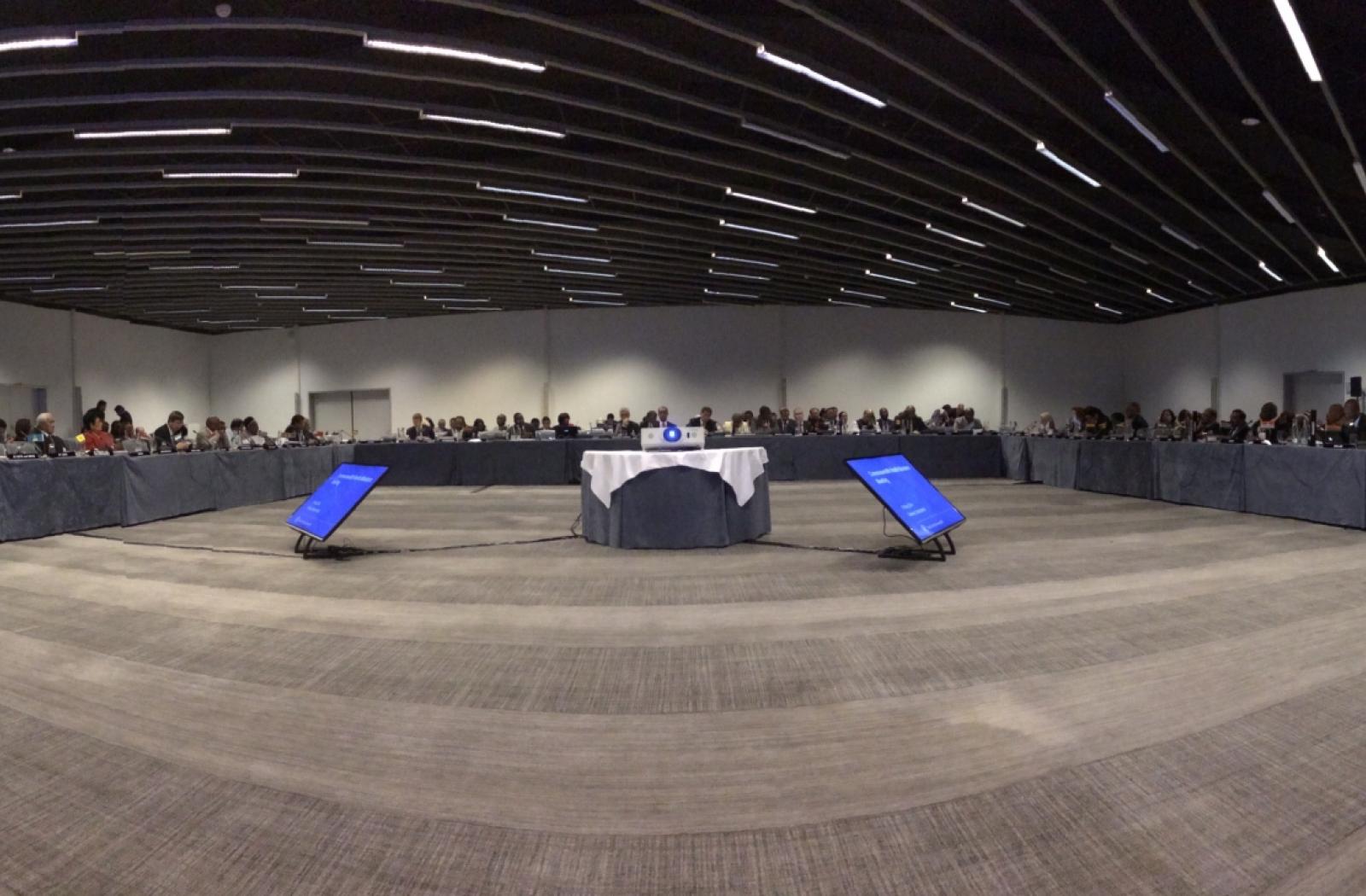 Commonwealth Health Ministers held their annual Meeting in Geneva, Switzerland, on the eve of the 67th World Health Assembly.  The theme of the meeting was ‘Commonwealth Post-2015 Health Agenda: Strengthening Health Policies and Systems’.

Ministers noted that the Millennium Development Goals (MDGs) had significant impact in positioning health in the development agenda and in galvanising multi-stakeholder partnerships. They acknowledged the significant progress in reducing under-five and maternal mortality, increasing immunization coverage and increased access to HIV and TB treatment, including availability of affordable antiretrovirals.

Ministers, however, noted that many countries may not achieve the health-related MDGs by 2015, especially MDGs 4, 5 and 6. Hence the need for continued commitment to accelerating progress in achieving these goals, while learning lessons from the MDG era.

Ministers highlighted the significant economic returns of investing to improve health and noted the high cost of inadequate health investment.

Ministers discussed the concept of universal health coverage and, whilst noting the challenges, acknowledged the need to ensure that all citizens have equitable access to quality and affordable essential health services they need, without enduring financial hardship, in a manner that is sustainable for the long-term.

Ministers agreed that the post-2015 development agenda could include universal health coverage, address the unfinished business of the MDGs, cognizant of the need to accelerate progress on reducing maternal, new-born and child mortality, and incorporate a life-course approach to health, with a focus on morbidity, non-communicable diseases, strengthening health systems, equitable access to medicines, and links health to other development goals.

Ministers undertook to articulate, individually, collectively, and through the Secretary-General, the need for action on the centrality of health in the post-2015 development agenda, leading up to its inclusion in the UN process scheduled to start in September 2015.

Ministers appreciated the opportunity to share and exchange experiences in tackling health systems strengthening, immunisation coverage and costs, nutrition, and anti-microbial resistance, as well as the health related challenges presented by climate change and the imperative of addressing these issues in the post-2015 development agenda. They noted the need for continued collaboration and sharing of knowledge and expertise to support one another, and the work of the World Health Organization in this area.

Ministers noted the progress of The Queen Elizabeth Diamond Jubilee Trust in rolling out programmes across the Commonwealth supporting many governments’ efforts to reduce avoidable blindness. They looked forward to further updates on this pan-Commonwealth initiative.

Ministers welcomed the update on the cloud-based online hub on the Commonwealth Connects platform for Commonwealth health professionals, the ‘Common Health’, particularly noting its potential for knowledge and information sharing across a wide spectrum of stakeholders.

Ministers expressed their appreciation for the role played by the Commonwealth Advisory Committee on Health (CACH) in providing advice to the Secretariat. Ministers noted the suggestions presented by CACH for strengthening its role, maximising the opportunities offered by Commonwealth Health Ministers Meeting and for enhancing ministerial interactions and exchanges.

Ministers agreed that ‘Universal Health Coverage’ would be an appropriate theme for the 2015 Commonwealth Health Ministers Meeting and that the theme should include an emphasis on ageing and good health.

Ministers thanked the Secretary-General for his leadership of the Secretariat’s strategic review process and noted the plans to start implementing the new staff structure by July 2014 and to continue effecting the Strategic Plan 2013/14-2016/17.

View photos from the Health Ministers Meeting on Flickr. 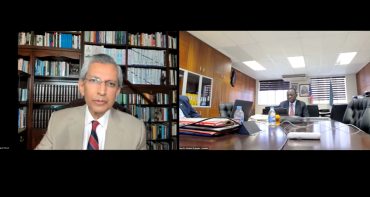 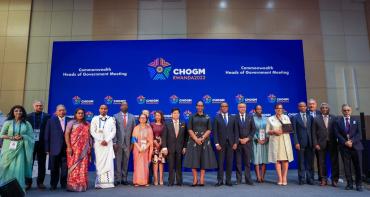 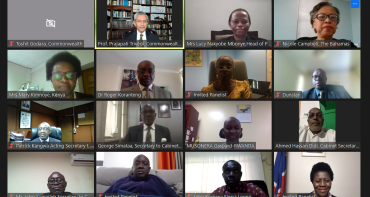