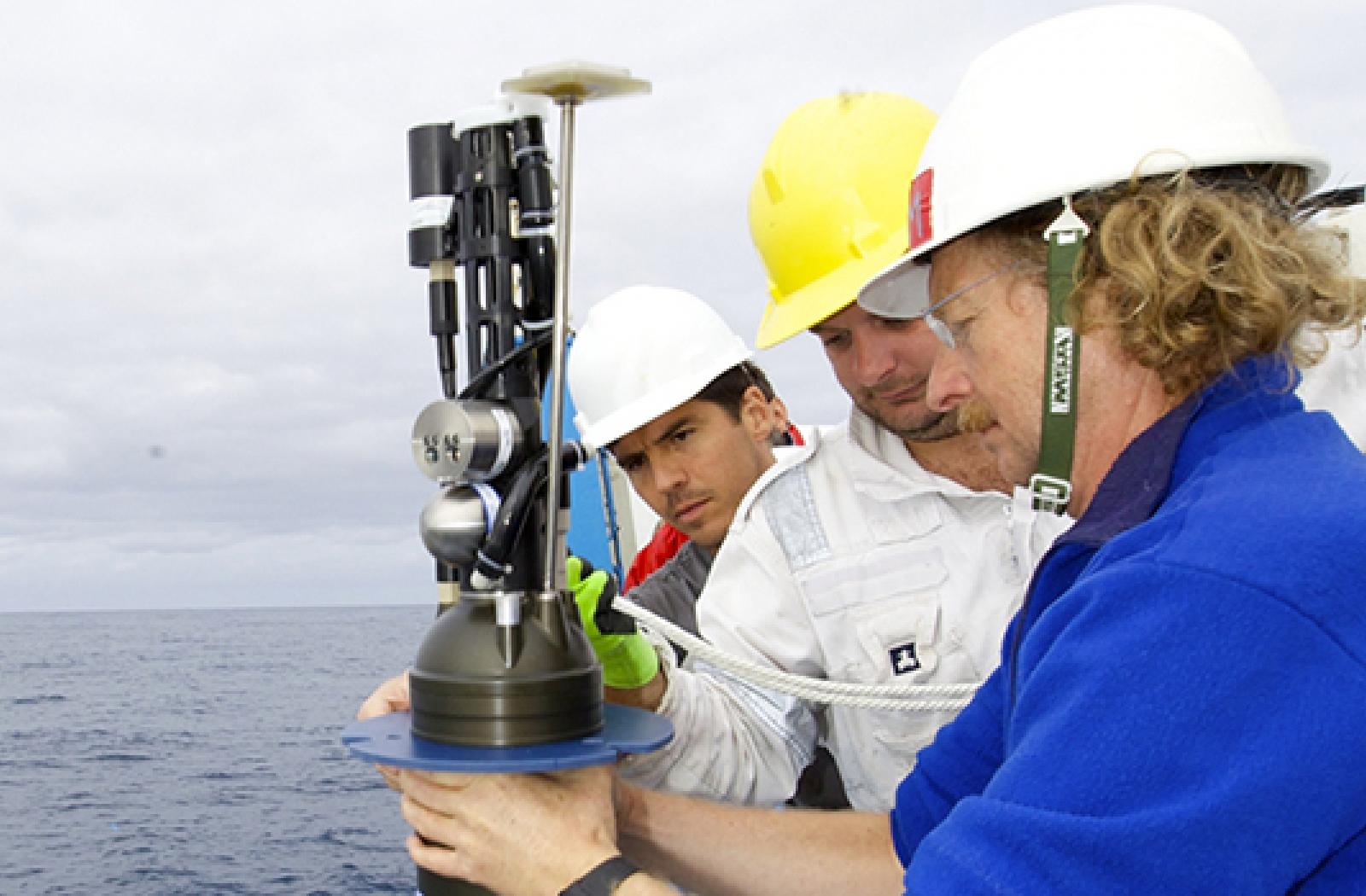 Momentum continues to build for the Commonwealth’s flagship initiative on ocean issues – the Commonwealth Blue Charter - as countries step up collective efforts to save the seas.

Momentum continues to build for the Commonwealth’s flagship initiative on ocean issues – the Commonwealth Blue Charter - as countries step up collective efforts to save the seas.

A gathering hosted by the New Zealand High Commission at the Royal Academy of Arts in London on Monday, heard widespread support for the various action groups under the Blue Charter, which was unveiled by Commonwealth leaders at their last meeting in April.

New Zealand Minister of Conservation Eugenie Sage called the Blue Charter initiative a “model for bold, coordinated leadership.” As champion for the action group on ocean acidification, New Zealand will focus on building a better understanding of the issue, identifying challenges, and connecting Commonwealth countries to ocean acidification networks.

"We are really impressed and pleased by the many Commonwealth countries that are involved in the action group [on ocean acidification],” said Hon Sage, acknowledging Australia, Barbados, Canada, Mozambique, Samoa, Seychelles, Solomon Islands, Tuvalu, Vanuatu and the UK.

Thérèse Coffey, Parliamentary Under Secretary at the UK’s Department of Environment, Food and Rural Areas added: “The Blue Charter is so important, not only for Commonwealth countries, but for the entire world... I’m really proud to be working with Vanuatu taking forward action on the Clean Oceans Alliance and I’m very proud that we’re also joining other action groups.”

Alongside Vanuatu, the UK leads the action group on marine pollution, which includes 20 members in total from all regions of the Commonwealth.

Special guest at the event, the United Nations Secretary-General’s Special Envoy for Oceans, Peter Thomson, commended the “wave of ocean action” in the international community, and encouraged collaboration with the United Nations Communities on Ocean Action.

Delegates from Fiji and Australia also made presentations on their countries’ ocean activities. Fiji leads the action group on ocean and climate change, and is planning an event on the Blue Charter in the margins of the UN Climate Change Conference COP24, to be held in Poland in December.

Commonwealth Director of Trade, Oceans and Natural Resources, Paulo Kautoke recognised the crucial role of the ocean in Commonwealth economies, cultures and communities, and called on governments as well as non-government organisations to join the action groups and intensify collaboration on ocean issues.