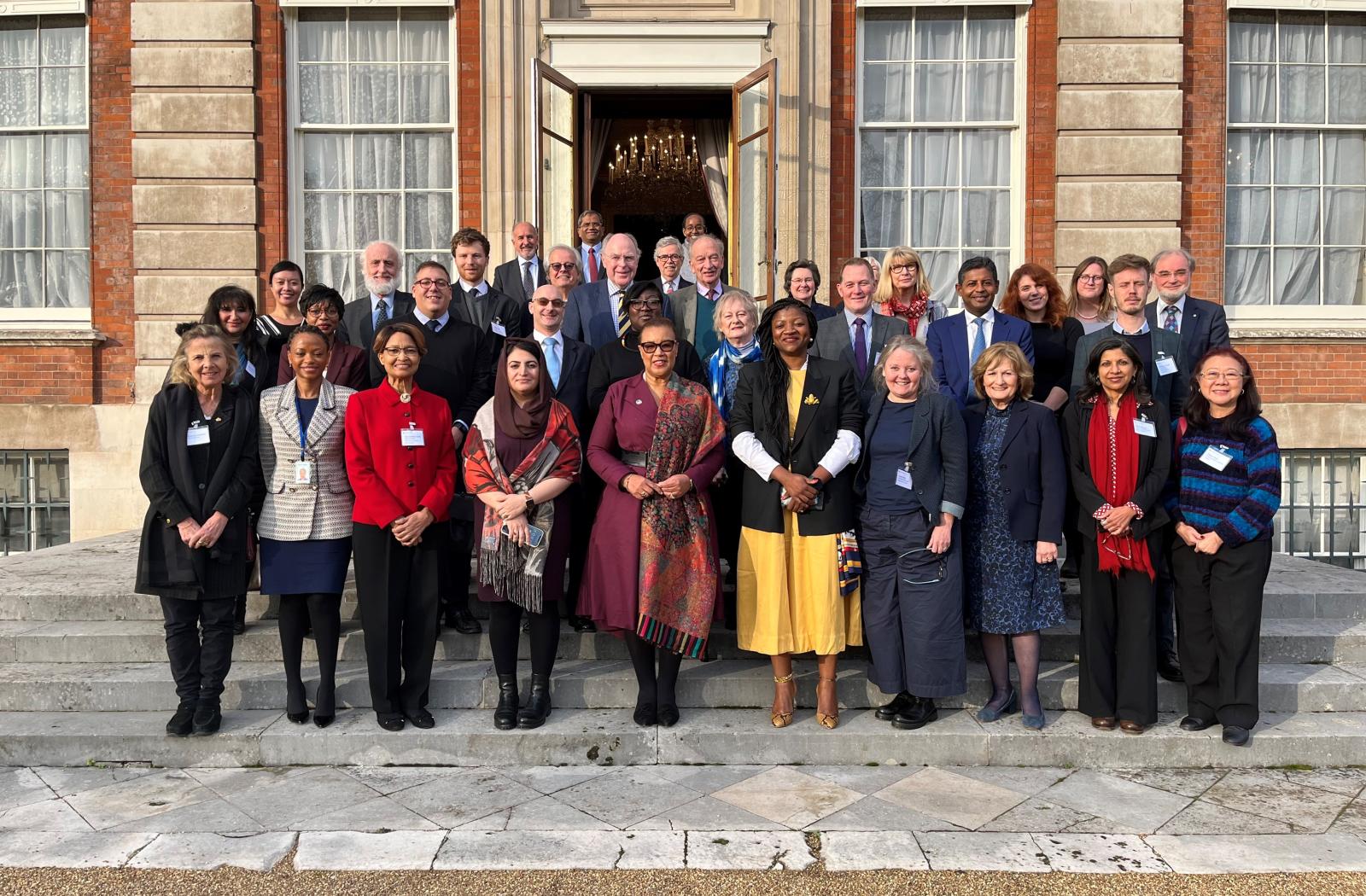 The Commonwealth’s network of 87 accredited organisations (AOs) have been recognised for their work to support member countries during some of the worst catastrophes seen in recent times, from the COVID-19 pandemic to devastating natural disasters.

Representatives of a range of non-profit organisations, networks and associations, accredited to support the delivery of the Commonwealth Charter, recently gathered at the Marlborough House in London for their 14th structured dialogue with the Secretary-General.

During their first in-person meeting since the pandemic, held on 30 November, the Rt Hon Patricia Scotland KC, conveyed her appreciation for the AOs, which currently span all regions of the Commonwealth:

“The years since we were last together in person have been incredibly challenging. COVID-19 has claimed the lives of 106 million of our brothers and sisters across the Commonwealth. Each is a tragedy, but without the work of many Accredited Organisations, we would undoubtedly have lost millions more.

“You have done so much to support Commonwealth countries, and care for the worst affected…  Indeed, in the face of the grave challenges facing our world – from the social and economic impacts of the pandemic, to the impacts of climate change and the tremors of global conflict, the work of the Commonwealth’s Accredited Organisations stands tall.”

Disaster assistance and other milestones

The Secretary-General detailed how accredited organisations provided essential services in relief, connectivity and advocacy for those affected by this year’s devastating eruption of the Hunga Tonga-Hunga Ha'apai undersea volcano in the island nation of Tonga.

AOs also provided vital assistance to the people of Pakistan affected by unprecedented floods which killed thousands, displaced millions and left a third of the country submerged.

In particular, the Secretary-General recognised the efforts of AOs operating in the most affected areas, Sindh and Baluchistan, such as Sightsavers International and the Royal Life Saving Society.

She also pointed to Pakistan Flood Appeals established by Commonwealth AOs such as Muslim Aid and Rotary International, adding: “I want to convey the deep appreciation of the governments of Commonwealth countries for all your efforts to alleviate the pain and misery which these disasters unleash.”

A report presented by the Partnerships team at the Commonwealth Secretariat showed that AOs spent close to GBP£120 million over the past financial year. Most organisations were active in the areas of COVID-19, sustainable development and access to health, education, food and shelter. Meanwhile, study is also being undertaken on map the collective contribution of AOs.

During the dialogue, participants called for more attention to people with disabilities and the elderly. In a reflection piece about the event, the Commonwealth Roundtable’s Victoria Scholfield said: “Our discussions were underpinned by the hope that good intentions will translate into affirmative actions.”

Head of Innovation and Partnerships at the Commonwealth Secretariat, Abhik Sen, said:

“The Commonwealth Accredited Organisations have a huge potential to make even greater impact. Partnership between the public, private and voluntary sectors will be essential to meeting and overcoming the many challenges that Commonwealth will face in the coming years. We are looking to engage more closely and cohesively, with the Commonwealth Charter and the globally-agreed Sustainable Development Goals as our guide.”

See the Directory of accredited organisations