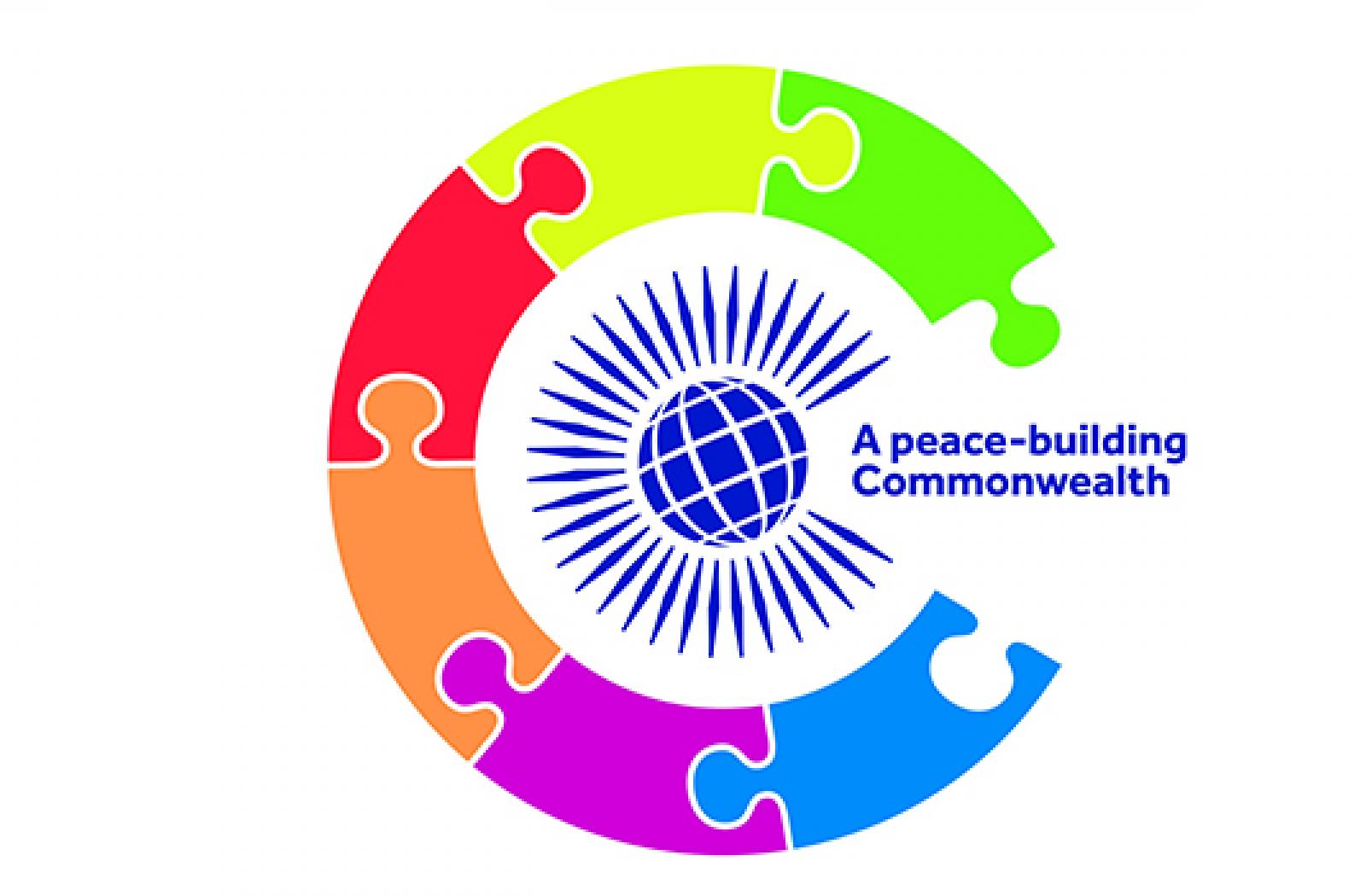 Helping every voice to be heard

The Commonwealth supports development, democracy & peace. We are a voice for small & vulnerable states and a champion for young people. 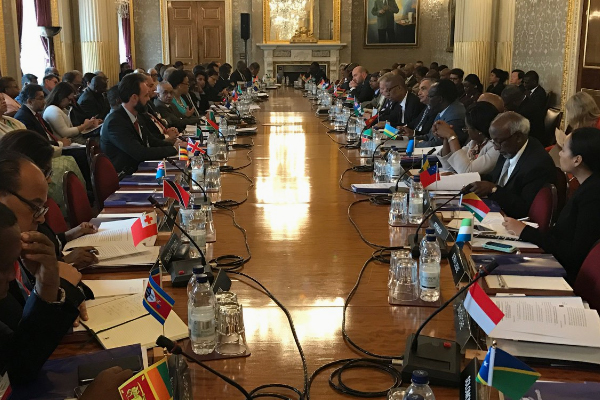 10th March: Commonwealth trade and investment ministers concluded their historic two-day meeting in London with a commitment to make full use of the ‘Commonwealth advantage’ to boost trade within the 52-member bloc.

13th March: 2017 marked 40 years since Commonwealth Day became a global celebration marked on the same day every year: on the second Monday in March. 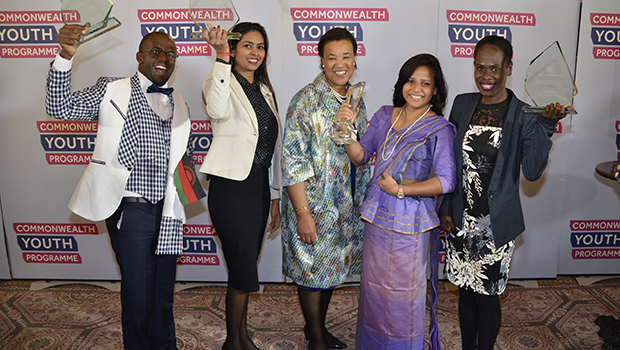 15th March: Krystle Reid, co-founder of Enable Lanka Foundation, was named Commonwealth Young Person of the Year. Three other winners in the Commonwealth Youth Awards were recognised for spearheading projects that will contribute to the Sustainable Development Goals. 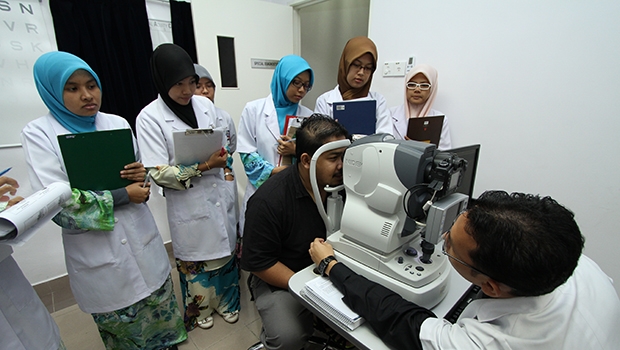 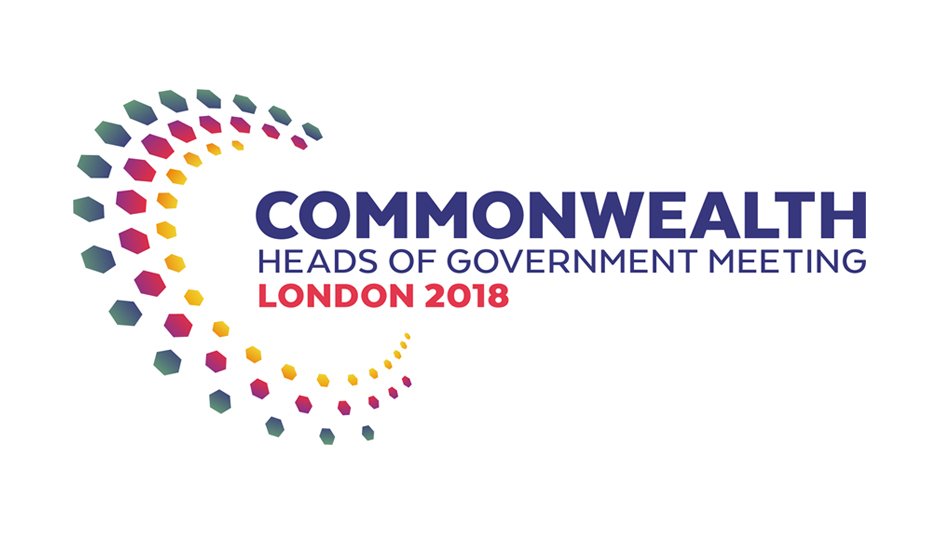 10th September: The theme for next year's Commonwealth Heads of Government Meeting (CHOGM) was announced as 'Towards a common future'. 52 Member countries, 2.4 billion citizens all working for the same common goals: 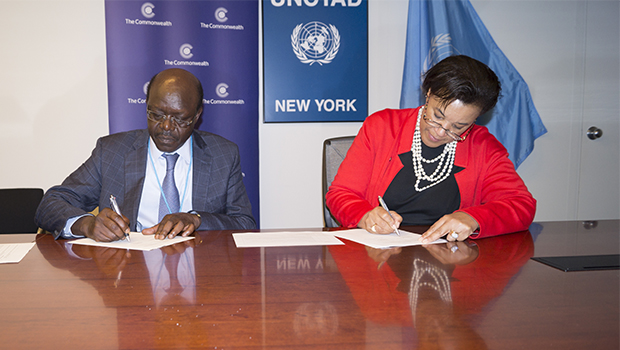 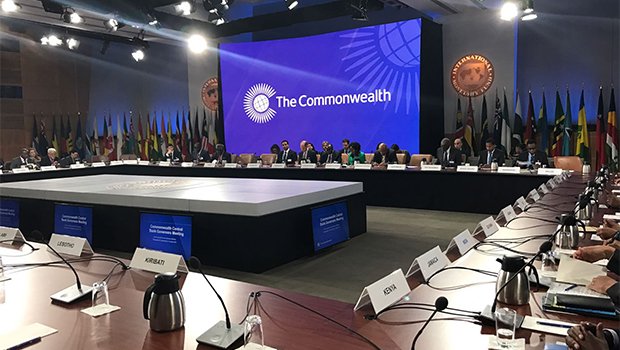 16th October: Finance ministers at the Commonwealth Finance Ministers Meeting (CFMM) in Washington DC are urged to change rules to make it easier to access funds after devastating hurricanes. 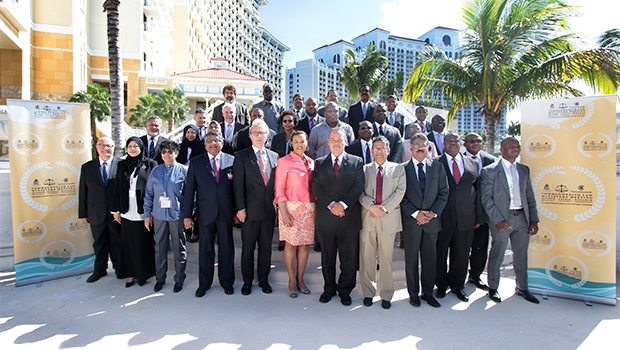 23rd October: The Commonwealth Law Ministers Meeting ends with pledge to pursue key law reforms in a number of areas.

SG on Commonwealth support to Rwanda 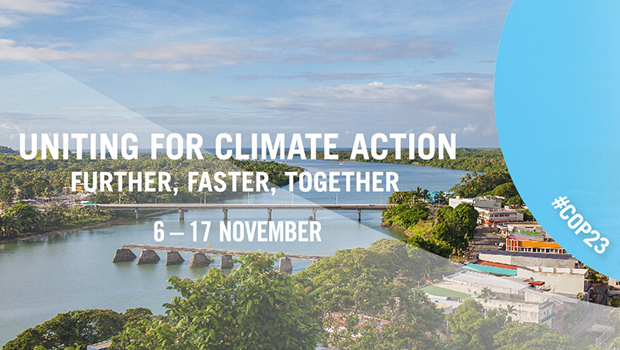 The Commonwealth at COP23 highlights 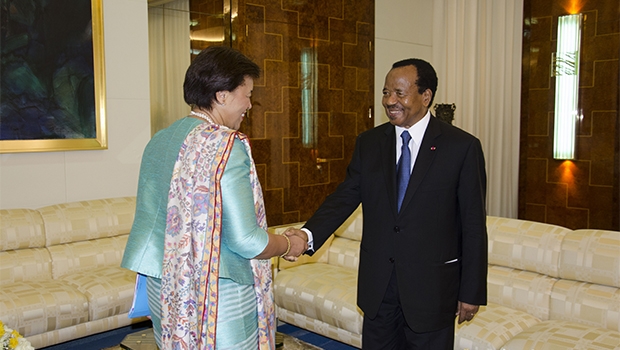 20th December: Commonwealth Secretary-General Patricia Scotland said the Government of Cameroon must continue its efforts to engage in peaceful dialogue and include all cultures and communities during a five-day visit to the country. 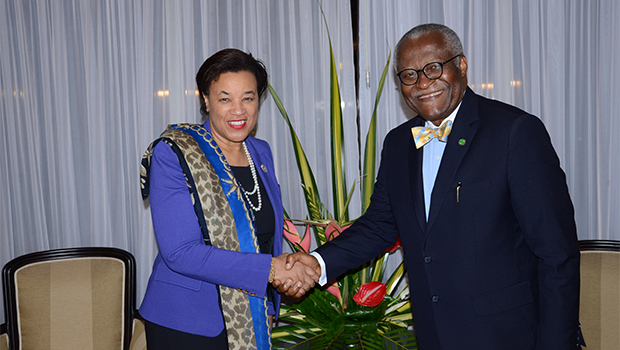 21st December: Leading political figures from across the spectrum have united in calling on Cameroonians to engage in dialogue to resolve the ongoing challenges within the country.