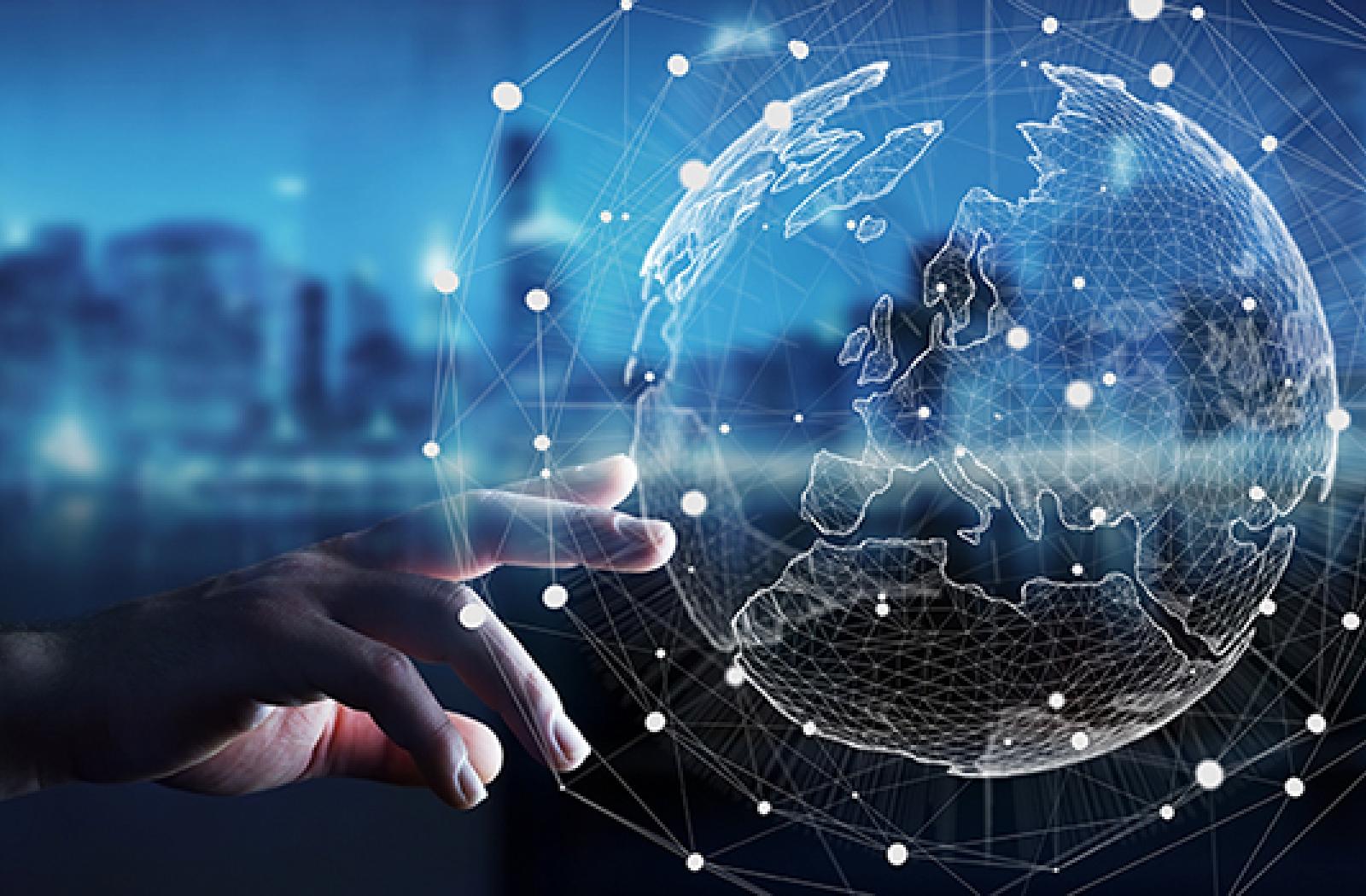 Central bank digital currencies (CBDCs) are gaining increased attention around the world.  Although once viewed with much scepticism, more central banks are exploring its use, with some analysts dubbing 2020 “the Year of CBDCs” due to the striking way the currency entered the international financial policy conversation.

As a blockchain-based, digital form of a country’s fiat currency, CBDCs lie in the “sweet spot” of the money flower, having the accessibility of cash, the digital ease of mobile money, the security of cryptocurrency, and the familiarity of being issued by the central bank. 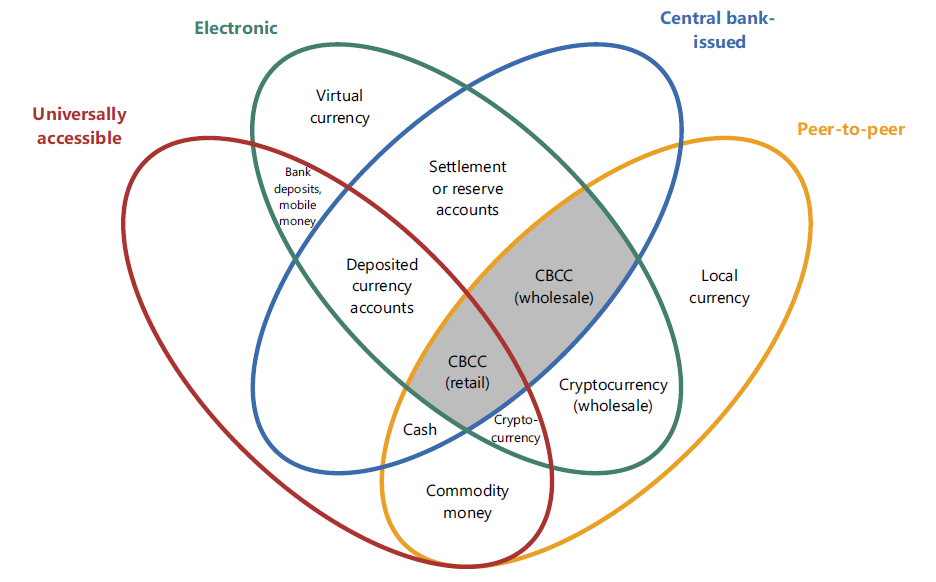 However, while much attention has been paid to the potential CBDC activity in large developed economies – like China and the US — small states are making actual breakthroughs. The Bahamas, a small chain of islands with under 400,000 people, became the first country in the world to officially launch a central bank digital currency, with the nationwide rollout of the Sand Dollar last October.  Mauritius, the Marshall Islands, Curacao and members of the Eastern Caribbean Central Bank (Antigua & Barbuda, Dominica, Grenada, St Kitts & Nevis, St Lucia and St Vincent & the Grenadines) have also completed small-scale pilots and are looking to move on to national rollouts.

At first glance, it is surprising that these countries are at the forefront of this innovation.  Many small states are heavily cash dependent and their domestic financial sectors are usually under-developed.  They also tend to be very financially conservative and cautious.

On closer analysis however, there seems to be two key reasons why small states are leading the way. Firstly, they have strong motivations - CBDCs (more so than other technologies) can help to address their financial development issues.  Financial exclusion remains a challenge in many small states, particularly those with populations spread unevenly across many islands.  More remote places do not have easy access to banks and, should a natural disaster strike, even those islands with bank branches may find themselves excluded. When Hurricane Dorian hit The Bahamas in September 2019, the islands of Grand Bahama and Abaco were without banking services for weeks.

Beyond these geographic issues, small states have a relatively small financial sector with only a few financial institutions.  These size-related challenges tend to result in high interest rates and expensive charges for ATM use and other basic transactions, further limiting financial inclusion.  Financial innovations (like mobile money and CBDCs) are often regarded as viable solutions to improve financial inclusion and address de-risking.

The second - and arguably more important – reason small states are the drivers in the adoption of CBDCs, is that their risks are lower.  Because of their island nature, these countries are able to conduct controlled self-contained pilots to safely test new ideas.  Many analysts (BIS, 2020; Mancini-Griffoli et al, 2018) have expressed concern that CBDCs might undermine financial stability by disintermediating or crowding out traditional banks.  The Bahamas tested the Sand Dollar for several months on two different islands before rolling it out nationally – and the disintermediation risk did not materialise[1].  Similarly, the Eastern Caribbean Central Bank is testing its digital currency DCash in four of the seven countries in its jurisdiction.

Furthermore, the unique characteristics of many small states make it unlikely that the private sector will offer FinTech solutions on their own.  On balance, there is little incentive for traditional banks in small states to increase financial inclusion, particularly for residents on sparsely populated islands.  Regulator-driven CBDCs are likely the only way for small states to capitalise on the benefits of FinTech.

This perspective of small states as key players in CBDCs highlights some broader lessons worth noting.  The first is that context matters in small states.  Perhaps showing how the small state context has allowed CBDCs to grow and develop can shed some light on the importance of understanding this context in other areas as well.  Often saddled with blacklisting, small states have long argued that the international financial regulatory architecture does not understand nor take into account the many important nuances of the small state context.

The second takeaway is that context matters for FinTech adoption. FinTech solutions work best when they are tailored to address country-specific needs.  For example, MPesa has been transformative in Kenya, but has struggled to replicate that same success in neighbouring countries with different contexts.  Similarly, while CBDCs are growing in small states, other countries with different circumstances may not experience the same benefits from the innovation. FinTech is more effective when it is viewed as a solution to a problem, rather than the adoption of a new shiny technology.

The Commonwealth Secretariat’s forthcoming Commonwealth FinTech Report seeks to understand the FinTech landscape across our membership, identify trends, and draw out lessons like these that can be shared more widely.

[1] In part due to the parameters of the scheme, including a $500 cap on e-wallets held by individuals.