Blog: Averting a Dual Crisis with One Financial Instrument 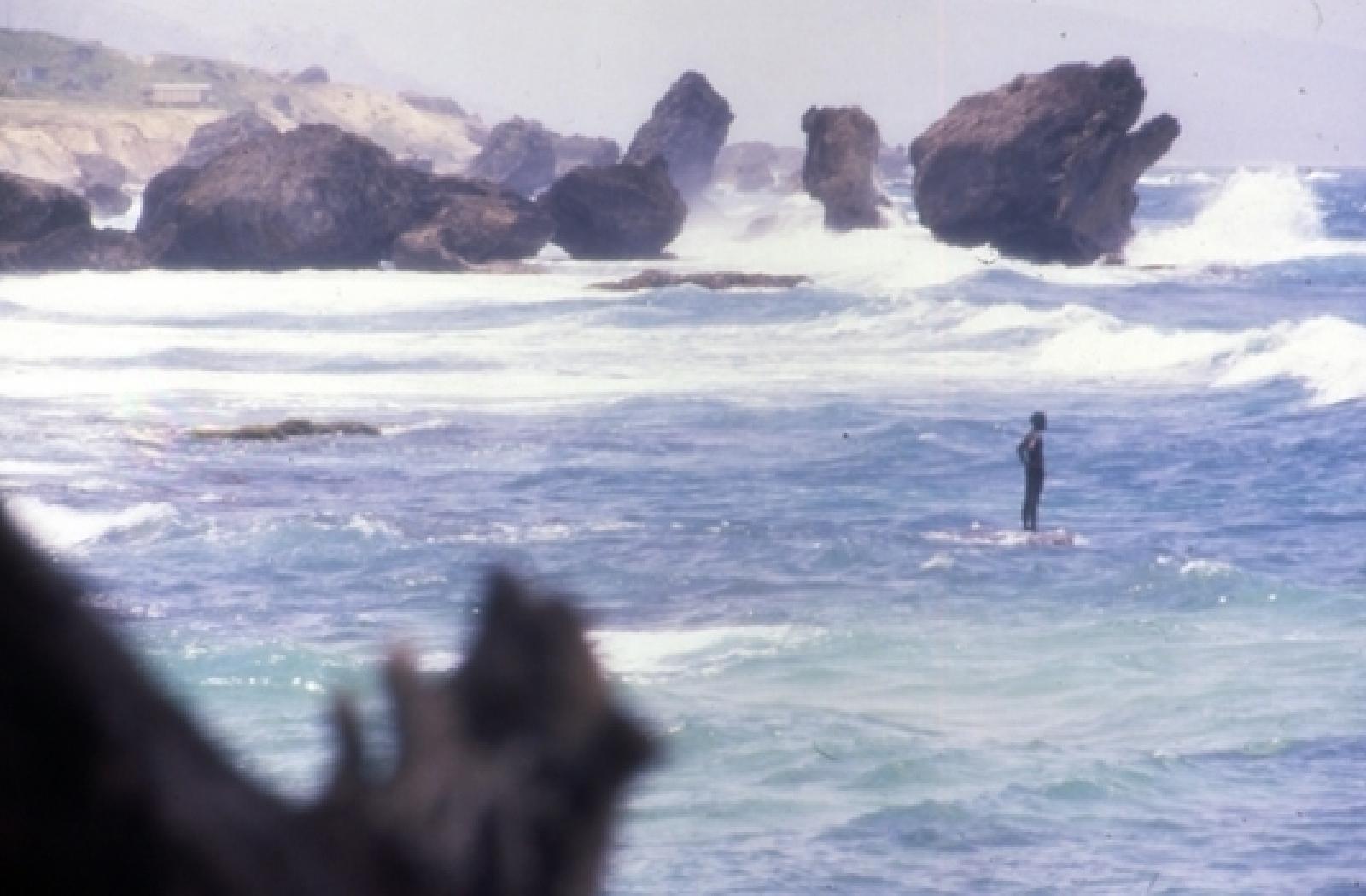 It is perhaps fair to say that the world was ambushed by the pandemic in 2020. Global and national plans were derailed, and lives were lost and upended as each new development shocked and traumatised entire populations.

It is perhaps fair to say that the world was ambushed by the pandemic in 2020. Global and national plans were derailed, and lives were lost and upended as each new development shocked and traumatised entire populations.

But for some, it was much worse than managing the health threat and adjusting to the challenges of lockdowns. Across the Commonwealth, there are stories of unbearable woes caused by the triple whammy of the coronavirus crisis, compounded by natural disasters and the resulting economic fallout.

Pictures of groups of people forced, by disasters, into shelters where the risk of disease spread is multiplied, has been a worrying side note to the unprecedented pandemic story. So, as we focus on recovering from the outbreak, we simply cannot afford to overlook the dangerous and brewing concoction of climate change and mounting global debt. It is an impending threat that requires urgent and innovative action.

International organisations such as the IMF and World Bank have warned that debt levels, which were already at record high levels before the pandemic, have reached new heights due to increased expenditure and declining revenues. Worse, many vulnerable countries are faced with limited access to concessional financing, hindering the achievement of the global climate change priorities including the Paris Agreement targets.

In response, the Commonwealth has stepped up its advocacy – building on its long history of dedicated and sustained climate action and debt management support.  One of its proposed innovations is the Commonwealth Multilateral Debt Swap for Climate Action.

The idea, which has already received international endorsement, proposes using bilateral funds pledged for climate finance in indebted countries to purchase debt. This would mean that funds allocated to servicing the debt will instead be used for climate adaptation. This is a win-win that will improve debt management while simultaneously ramping up investment in climate resilience.

This model is part of a suite of support measures and innovations provided by the Secretariat. It will be the focus of an upcoming webinar on innovative financial instruments for public debt management in the  Caribbean. The meeting aims to encourage authorities to take immediate action to integrate debt management and climate resilience and to adopt the approach of tackling both crises simultaneously. During the virtual event, we will demonstrate how the debt-for-climat-swap solution can do just that.

But how does this work in practice? In a debt swap agreement, there is an exchange of the existing debt contract with a new one, and the previous contract is “written down”. The value of this written down debt service would then be rerouted to finance agreed-upon climate adaptation or mitigation projects.

The idea is being widely discussed as a key instrument to manage mounting public debts, climate change challenges and COVID-19 recovery. This is particularly true in the Caribbean – a region that bears the brunt of climate change effects despite its minimal contribution to the emission of greenhouse gases.

In recent years, Caribbean countries have been plagued with a string of natural disasters of increasing frequency and severity. These have hampered growth and weakened the post-recovery debt burdens. That is why some countries in the region are already drawn to the debt for climate action model.

One example of its effectiveness is the Government of Belize’s “Debt-for-Nature Swap”. The country, according to World Bank estimates, has an annual average loss from wind-related events and floods of just under US$123 million, or seven per cent of GDP. Further, there is a one per cent probability in any year that a disaster will impose losses of more than 105 per cent of GDP.  In 2001 the debt for nature swap initiative helped the country reduce and reorient $9.7 million worth of debts to local conservation organisations.

Today, after droughts, the pandemic and a recession, the country, according to a recent budget speech has an external public debt of approximately $2.8 billion with an average interest rate of 4.2 per cent - compared to 2.7 per cent for domestic debt. A debt for climate swap on 10 per cent of its external debt could provide Belize with savings of  approximately $280 million, plus interest, to finance a lasting green, post-pandemic recovery and fund climate resilience, disaster preparedness and recovery initiatives. So, it is fair to say that this innovative finance model can save lives and livelihoods and protect one of the world’s most vulnerable geographical areas.

But is this a scalable and sustainable solution for the region or the wider Commonwealth? Admittedly, tackling climate change and debt crises simultaneously takes us into unchartered waters, but I believe debt for climate action swaps can be an effective weapon in the fight for a green recovery that can preserve and protect our planet and people.

Event: Debt-for-climate swaps in the Caribbean 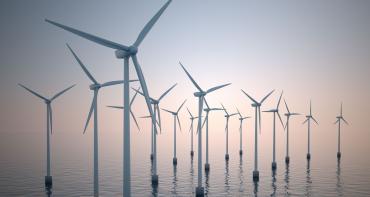 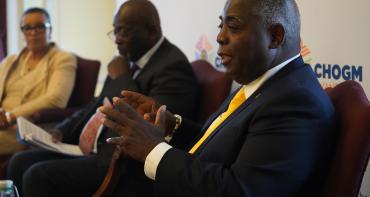 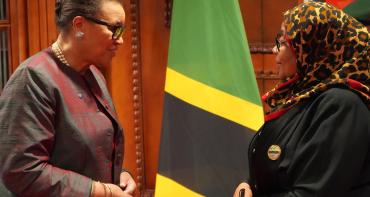