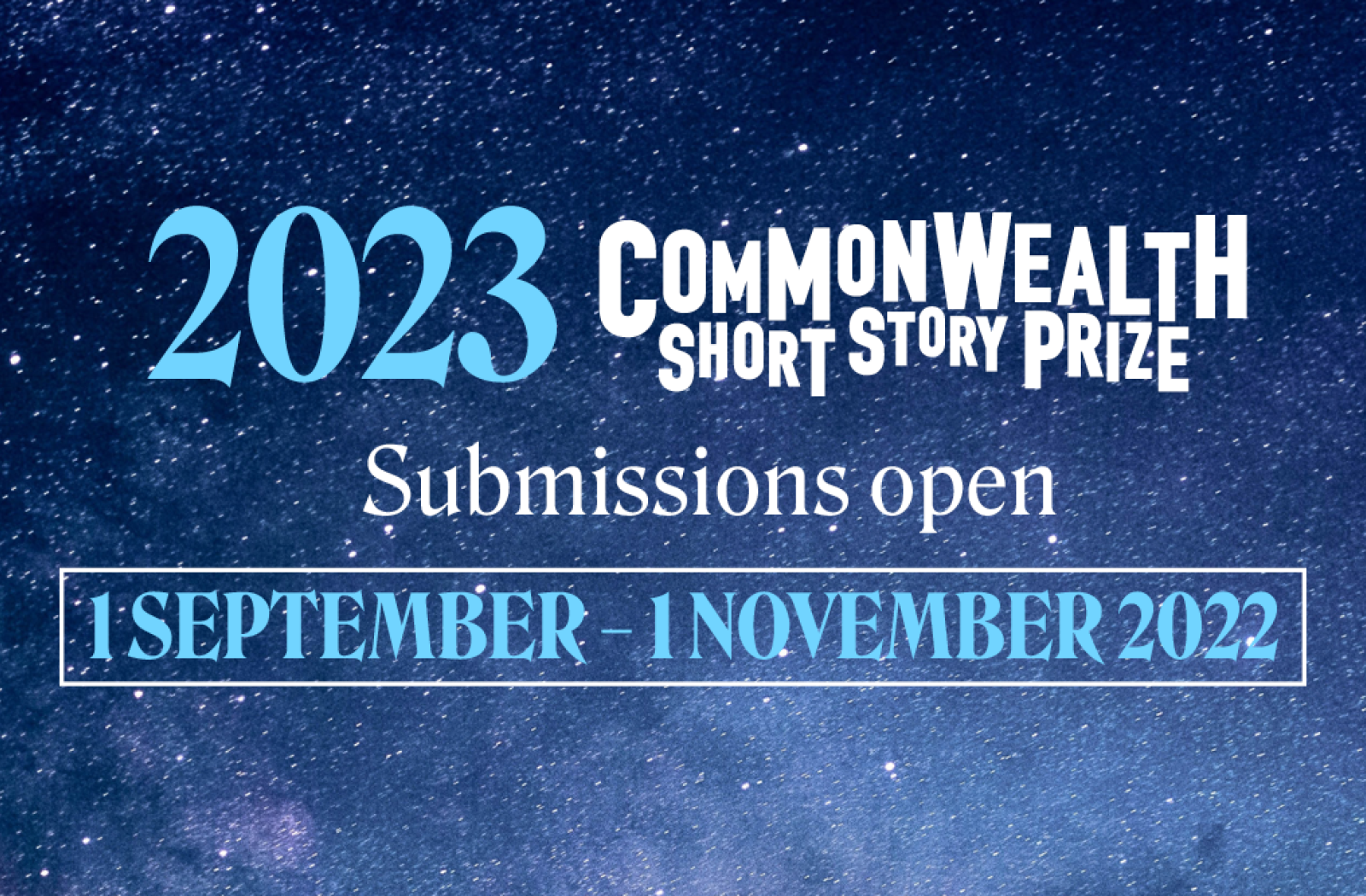 Prize open for submissions until 1 November 2022. Entrants can submit stories now in 12 languages for the chance to win international recognition and prize money

Bilal Tanweer said, ‘The calling of literature is nothing less than to reimagine what it means to be human. I am delighted and honoured to chair the 2023 Commonwealth Short Story Prize, an invitation for writers across the Commonwealth’s vast and disparate literary geographies to enter a global conversation about our place in the world; to revive old connections; to build new understandings of ourselves and each other. I greatly look forward to working with my fellow judges, reading the submissions and discovering, again, what it means to be alive in these times.’

The Commonwealth Short Story Prize is accepting entries until 1 November 2022. The competition is administered by the Commonwealth Foundation. It is open to citizens of all Commonwealth countries and is free to enter. Now in its twelfth year, the Prize is awarded for the best piece of unpublished short fiction (2,000–5,000 words). The five regional winners receive £2,500 and the overall winner receives £5,000.

In addition to English, submissions are accepted in the original Bengali, Chinese, Creole, French, Greek, Malay, Portuguese, Samoan, Swahili, Tamil, and Turkish. Stories that have been translated into English from any language are also accepted and the translator of any story that wins (regional or overall) also receives prize money.

The five regional winning stories are published online by the literary magazine Granta. The prize has a growing reputation for discovering and elevating new talent and offers equal opportunity to unpublished writers to make their voices heard alongside more established practitioners. Past winners of the prize have gone on to win other literary competitions and secure agents and book deals.

‘I can hardly be called an authority on the subject, but if I could offer a thought on entering the 2023 Commonwealth Short Story Prize (or any other writing contest), it'd be this; winning is fantastic. It feels superb in a way that's difficult to describe, but!

More than the winning, what's important is the writing.

If you write something that is uniquely you,
if you edit it to best of your ability in the time you have,
if reading your work brings you all the complex joy of creation, then you have received the most valuable reward possible.

A feeling that comes only from breathing life into an idea. Something no amount of money could ever buy. Not an award, but the greatest reward.’

Those interested in applying can find out more about eligibility, rules, and the submission process here. 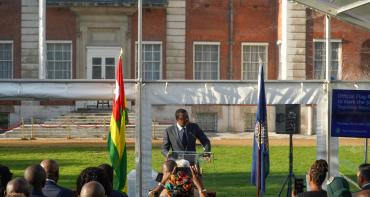 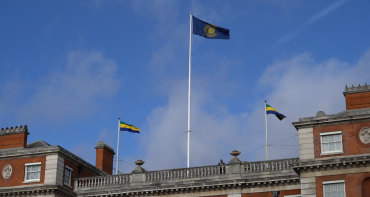