Proclaimed desire to achieve equal rights for all citizens regardless of race, colour, sex, creed or political belief.
Image 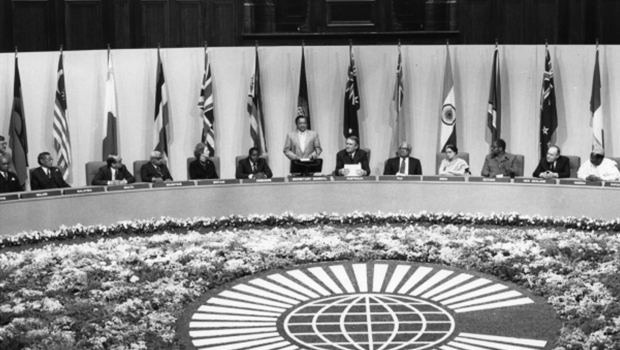 We, the Heads of Government here assembled, drawn from five continents representing a quarter of the world ‘s entire population: 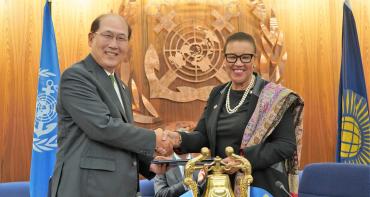 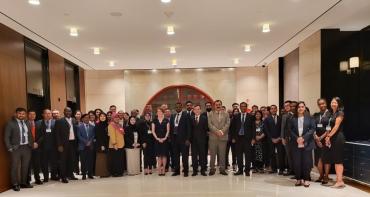