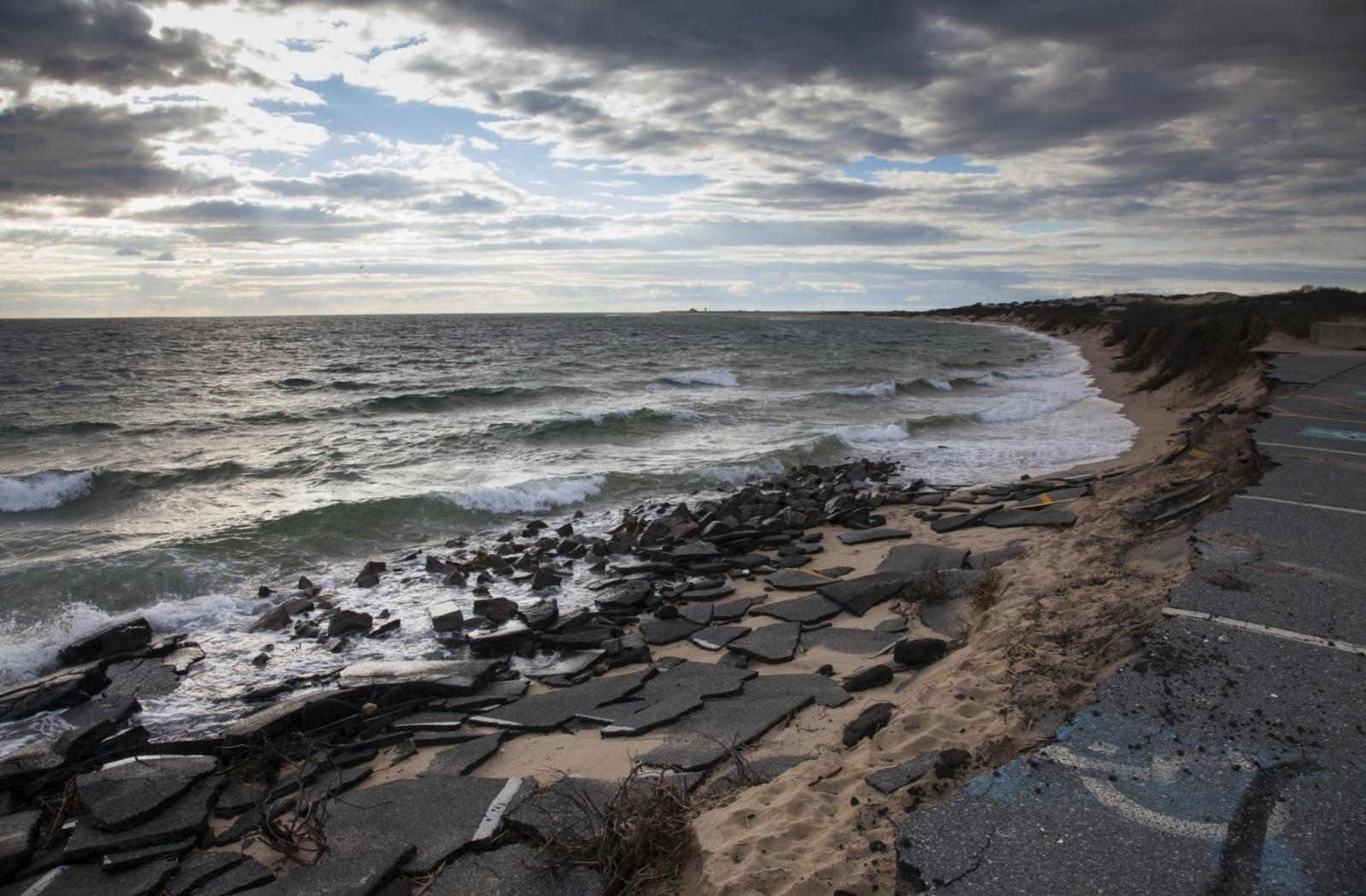 “There are already a lot of existing tools to become more low-carbon and more energy efficient. But unfortunately the existing tools are made for the bigger ports, and are not so easy to implement for the smaller ports.” Wim Stubbe, PECS Project Coordinator, Port of Oostende

In 2018, 173 countries adopted a goal to reduce the carbon emissions of global shipping by at least 50 per cent by 2050 (UN Climate Change, 2018). While this effort will focus mainly on changes at the ship level, there is an important role for coastal communities to play in reducing emissions from ports. To this end, several large ports have made ambitious greenhouse gas (GHG) reduction commitments. This case study focuses instead on options for small and medium-sized ports, highlighting the work done through the Ports Energy and Carbon Saving Project (PECS) in Europe.

While the broader challenge of decarbonising maritime transport focuses mainly on alternative fuels and propulsion technologies for ships, there is an important role for actions taken at the port level. In addition to reducing GHG emissions, these actions can also help reduce the local air pollution created by docked ships, which have harmful health impacts on coastal communities.

Reducing emissions from ships at berth usually involves offering some type of incentive for lower-emitting ships, such as reduced port fees (see Table: Large ports with environmental port fees), or requiring them to adopt some type of low-carbon practice, such as connecting to shore power while at-berth (e.g. California’s At-Berth Regulations).1

Reducing emissions from port operations is more varied, but generally involves some combination of:

Several ports around the world are now undergoing major transformations towards low- or zero-carbon emissions. For example, the Port of Rotterdam in the Netherlands has a plan to reduce its emissions by 90 per cent by 2050, while the Port of Oslo recently announced its plan to become zero-carbon (Gerretsen, 2018; Lindeman, 2019).

The EU Ports Energy and Carbon Saving Project (PECS), however, has set its focus on reducing GHG emissions at small and medium-sized (SMS) ports, which often lack the human and financial resources of their larger counterparts. “Small and medium sized ports and marinas don’t have enough resources in staff or in money, so for them it is really a challenge to understand what kind of solutions they can implement in order to meet a low-carbon management scheme,” said Wim Stubbe of the Port of Oostende.2  https://www.pecs2seas.eu/about

The project is a collaborative effort between 10 partners, including ports, municipalities, companies and universities across the UK, Belgium, France and the Netherlands, which have come together to develop, test and validate various tools, methods and technologies that can help SMS ports reduce their carbon emissions. It will run from 7 December 2017 to 30 June 2021, with a total budget of €8.1 million from the EU.

The tools and methods being tested in the project include:

The project is also piloting several low-carbon technologies suitable for SMS ports, most of which are currently in place, including:

One of the main objectives of PECS is not only to reduce carbon emissions from project partners but also to provide a model and guidance for other SMS ports. To this end, the project conducts feasibility studies on all of the tools, methods and technologies adopted, so that other SMS ports can learn from its experience. Currently, dozens of feasibility studies and guides are available on the PECS website.8