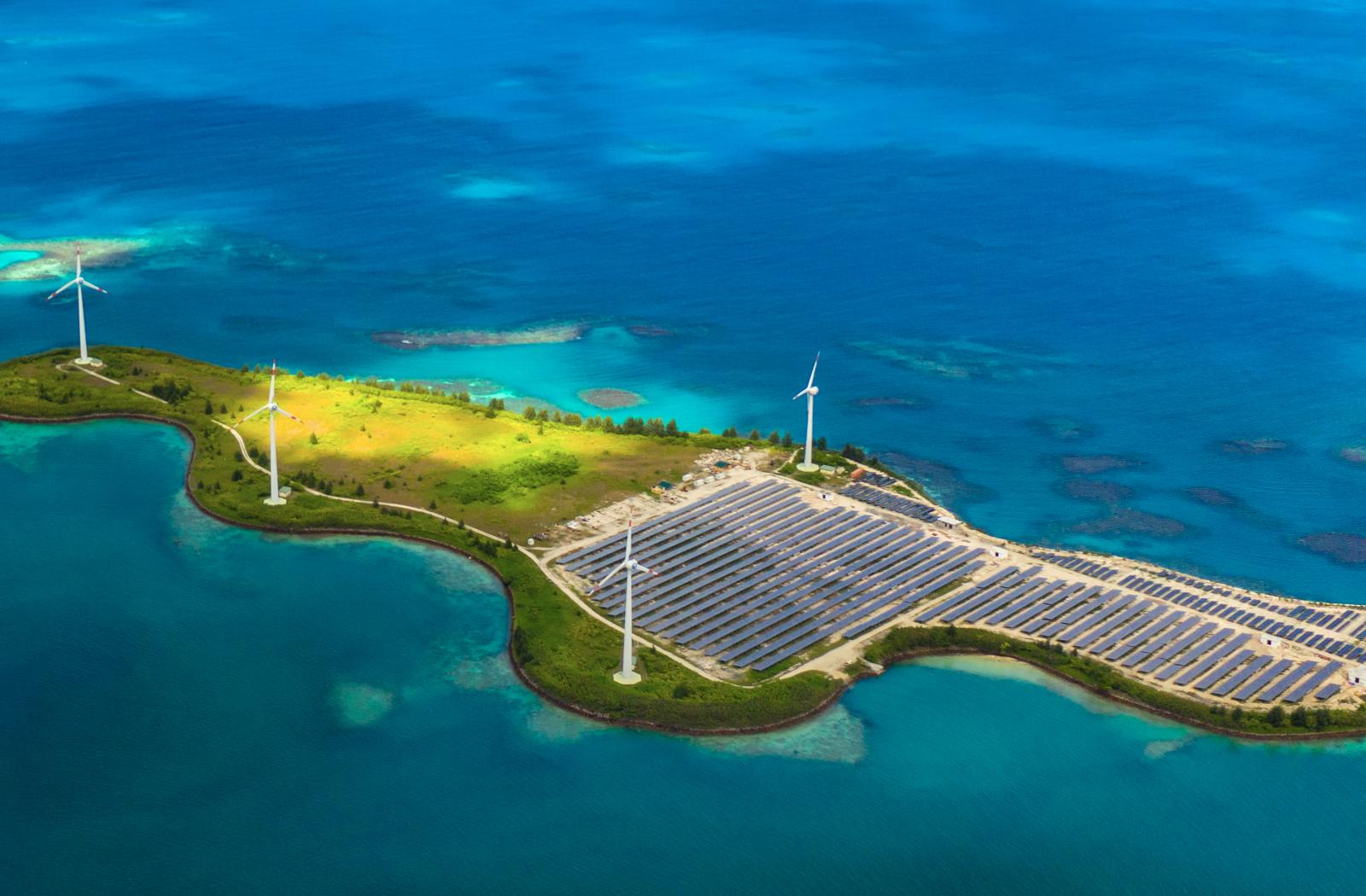 For many governments, an initial step towards preparing for more severe climate impacts is completing a climate vulnerability assessment (CVA), which can help identify the climate-related risks facing a specific community, as well as potential strategies for mitigating those risks. While there is guidance available for the technical exercise of completing a CVA, one of the most important decisions for a government to make at the outset entails who to involve in the process.

This case study outlines two different partnership models, which may provide useful ideas and examples for Action Group members. In one example, the Republic of Fiji partnered with the World Bank and the EU, allowing them to access outside technical and communications expertise, as well as financial resources. In another, the State of South Australia partnered with regional governments to create a series of local CVAs, which were co-funded by all three (national, state, regional) levels of government.

Severe weather events are already a reality for many communities around the world. For example, in the island nation of Fiji, tropical cyclone Winston in 2016 caused economic damages equivalent to 20 per cent of the nation’s gross domestic product (F$2 billion) (Republic of Fiji, 2017). With these events expected to become more frequent in the future as a result of climate change, communities are faced with the question of how to prepare themselves, their infrastructure and their economies for future climate impacts. For many governments, a first step towards answering this question is completing a CVA. In general, a CVA typically aims to identify:

While guidance exists for the technical exercise of completing a CVA, one of the most important decisions for a government to make at the outset entails who to involve in the exercise. Below are two partnership models, which may provide useful ideas and examples for Action Group members.

As a small, low-lying, island nation in the South Pacific, Fiji is especially vulnerable to severe weather events. Tropical cyclones and floods are the most common, with almost 70 per cent of Fijians having experienced a cyclone and about 25 per cent having experienced severe flooding (Republic of Fiji, 2017).With these events expected to become more frequent as a result of climate change, protecting citizens from extreme weather is a primary goal for the national government. At the same time, Fiji has also set ambitious goals for future economic growth, aiming to double real gross domestic product per capita by 2036, while also providing universal access to basic human services like electricity, clean water and education.

With the dual objectives of increasing climate resilience and economic prosperity, Fiji decided to partner with the World Bank, the Global Facility for Disaster Reduction and Recovery and the EU to complete a CVA. The partnership with the World Bank made it possible for Fijian officials from the Ministry of Economy and other parts of the national government to work with over 40 technical experts at the World Bank to create an approach to vulnerability assessment that incorporated the nation’s development goals. The partnership with the EU also made it possible for Fiji to receive financial support for the exercise through the Africa Caribbean Pacific-EU Natural Disaster Risk Reduction Programme (GFDRR, 2018).

Fiji’s CVA was launched in November 2017 alongside a storytelling project called Our Home, Our People, “designed to help decision-makers and members of the public understand what climate change means for Fiji” (GFDRR, 2018). Through the partnership with the World Bank, the assessment ended up incorporating several innovative components, which other governments could adopt:

“The climate vulnerability assessment will inform Fiji’s development planning and investment decisions for years to come, and provides a specific blueprint that quantifies the resources necessary to climate-proof Fiji, giving us a full account of the threat that climate change poses to our national development,” said Hon. Aiyaz Sayed-Khaiyum, Attorney-General and Minister Responsible for Climate Change in Fiji.

In 2008, having recently experienced a series of record-breaking heat waves, officials in the State of South Australia’s Climate Change Unit also decided to complete a CVA. From the outset, they chose to partner directly with local communities, where the impacts are felt and where many of the resilience measures would ultimately be taken. To accomplish this, they created 12 “regional committees” comprising key local government, industry and community leaders. The committees were given shared responsibility over key elements of the planning process, including coordinating integrated vulnerability assessments, drafting adaptation plans and socializing the results with the broader community. “We wanted to work side by side with local communities to understand their perspective, and to embed it into the planning process,” said Michelle English, Manager of South Australia’s Climate Change Unit.

In agreements underpinning the processes, the committees also agreed to share costs with the state – an arrangement that helped both lower state government costs and increase the sense of ownership on the part of committee members. “Co-investment has been a powerful tool for us,” English added. “Rather than ending up with a long wish list of potential projects, local stakeholders are engaged in prioritising the most feasible actions.”

All 12 regional committees have completed CVAs, and have gone on to take the next step of developing regional climate adaptation plans based on these. “All regions are looking to progress and implement their priority actions from their adaptation plans, and to reduce regional vulnerability.”

“We now have groups of influential, local decisionmakers throughout the state with a vested interest in seeing this process succeed, and a growing culture of sharing that will enable it to,” said Stephanie Ziersch, Climate Change and Programme Adviser, Department of Environment, Water and Natural Resources, Government of South Australia.

There are resources available to support the technical exercise of completing a CVA. But before beginning the exercise, government should consider who they want to involve in the process, as well as what their specific objectives are. The examples of Fiji and South Australia show that different partnership models can lead to successful outcomes, and that choosing the right model depends on the capabilities and objectives of the government in question. When deciding on a partnership model, governments should consider:

Republic of Fiji (2017) ‘Climate Vulnerability Assessment: Making Fiji Climate Resilient’. Prepared with the support of the World Bank and GFDRR.